Japanese conglomerate Sumitomo Corp has paid US$48 million for a 5% stake in one of South America’s largest gold mines, Yanacocha in Peru. 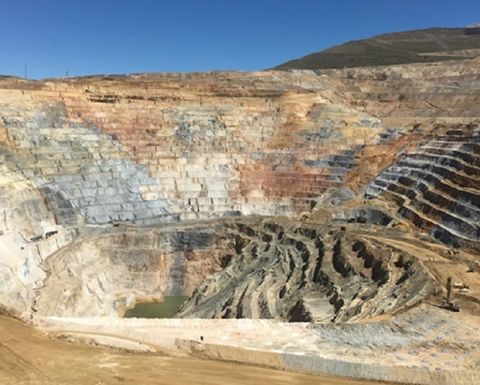 Sumitomo essentially takes the place of previous 5% holder International Finance Corporation, whose stake was repurchased by Minera Yanacocha in December.

Sumitomo partners with Buenaventura at the Cerro Verde mine in Peru and previously had a partnership with Newmont at Batu Hijau in Indonesia.

Sumitomo said it would also join in contributing to the sustainable economic development of local communities.

Yanacocha's Quecher Main project was approved in October and is expected to extend the mine's oxide life to 2027 and "serve as a bridge to future growth options" including the sulphide deposits.

Kenorland continues to hit high-grade at Regnault in Quebec