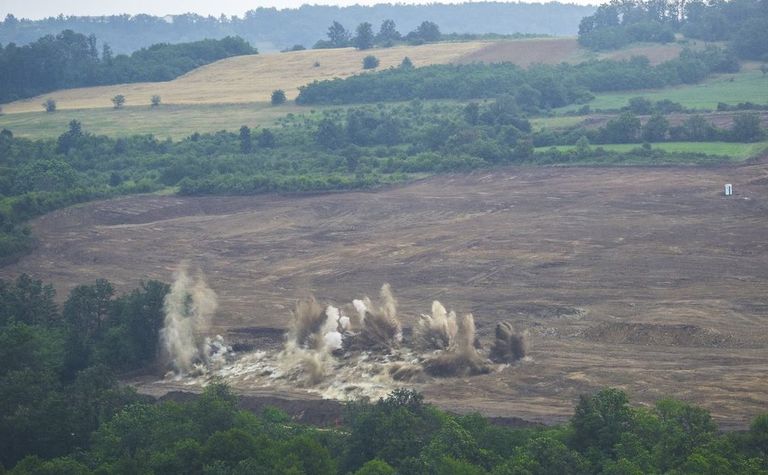 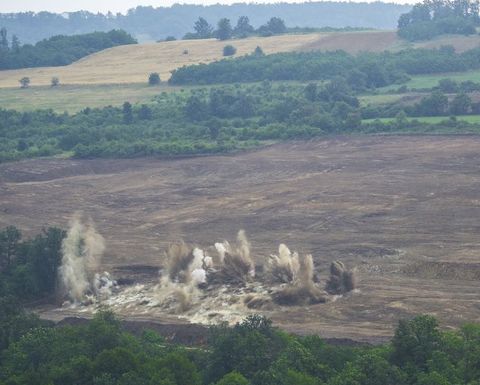 The recent blast for the exploration decline at Timok Upper Zone

Lundin had earlier backstopped a C$1.5 billion (US$1.1 billion) cash and shares offer led by Euro Sun Mining, equating to $5 per share, which Nevsun (TSX: NSU) dismissed saying it contained "serious deficiencies".
Nevsun CEO Peter Kukielski told Mining Journal earlier this month that if companies wanted high quality assets, they had to "pay up for them".

Lundin said its proposal of $4.75 cash per share was an 82% premium on Nevsun's closing price on February 6 when Lundin first made an offer to acquire the Timok copper-gold deposit in Serbia.
The offer is a 13% premium on Nevsun's closing price on Monday of $4.21/share.
Nevsun last month announced a maiden resource for the Timok Lower Zone, its joint venture with Freeport-McMoRan, of 1.7 billion tonnes inferred containing 31.5 billion pounds of copper and 9.6 million ounces of gold.
Nevsun owns 100% of the Timok Upper Zone and 60% of the Bisha copper-zinc mine in Eritrea, where a two-decade "state of war" with Ethiopia ended this month.
"Following our attempts to constructively engage Nevsun since early February 2018, after having made a series of proposals and observing significant recent changes in the political landscape related to Eritrea, we have determined that the best course now is to make an all cash offer directly to Nevsun shareholders," Lundin president and CEO Paul Conibear said.
If the fully financed offer was not successful, Lundin believed Nevsun shares would fall to "significantly lower levels".
Lundin said it intended to commence a formal takeover bid around July 27 but warned it might not if Nevsun implemented "defensive tactics", among other factors.
Nevsun last traded at $4.21 and Lundin at $7.48.

Lundin must come up with plan