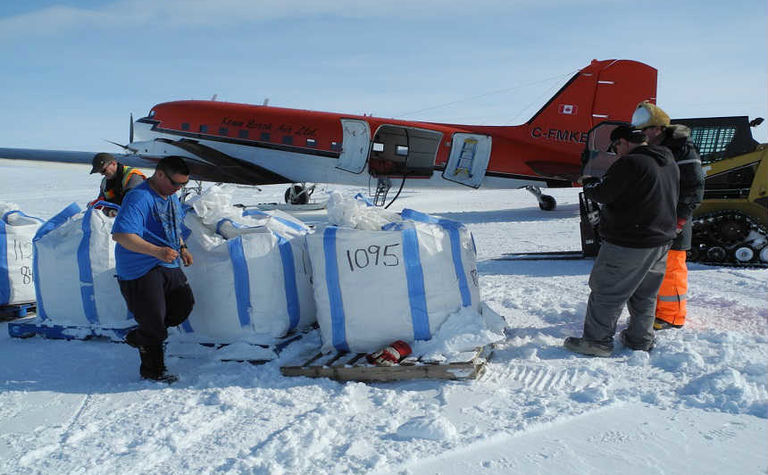 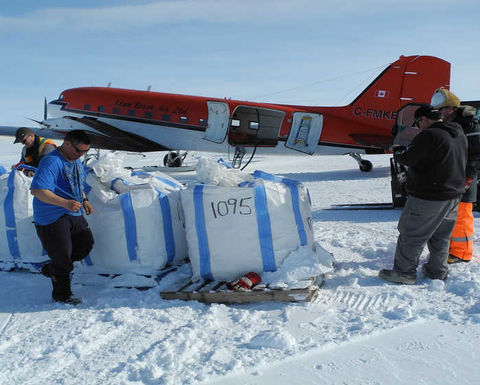 The Chidliak project is located on the remote Baffin Island in Nunavut, Canada

The price is equivalent to C24c for each of Peregrine's outstanding common shares, which Peregrine said represented a 50% premium to its share price of 16c on July 18 and a premium of 44.5% to the volume weighted average price of the shares for the 20-trading days ended on the same day.

The acquisition includes the high-quality Chidliak diamond resource in Canada's Nunavut Territory, which has a first phase development inferred mineral resource of more than 22 million carats, as well as Peregrine's other exploration properties in Nunavut and the Northwest Territories.

A recent preliminary economic assessment estimated a grade of 2.41 carats per tonne at Chidliak and a diamond valuation of US$151 per carat, making the asset one of the most attractive undeveloped diamond resources in Canada, according to De Beers.

"With a strong outlook for consumer demand, we are seeking new opportunities to invest in our future supply potential," he said.

The board of Peregrine, meanwhile, unanimously saw the deal as being in the best interests of the company, recommending it to shareholders, and noted that all directors and officers, as well as major 42.8% shareholders Eric and Robert Friedland, were in support of the agreement.

The company noted the benefits included the immediate and attractive premium to the share price, the all-cash offer subject to no financing condition, and the security of "immediate value appreciation, eliminating technical and financial risks and the burden of future dilution involved in advancing the Chidliak project as a standalone publicly-traded company".

Peregrine founder and executive chairman Eric Friedland said the acquisition would be the next step in the development of the Chidliak project and it was "particularly gratifying that the quality of the diamond resource we have defined is recognized by the world's premier integrated diamond company".

The acquisition is planned to take place via a plan of arrangement, expected in September and subject to approvals from shareholders and the Supreme Court of British Columbia, as well as other customary closing conditions.