Investor interest in OreCorp has surged after the Tanzania-focused gold contender said it was paying US$7 million to Acacia Mining for the 49% balance of the multi-million ounce Nyanzaga resource it doesn’t already own. 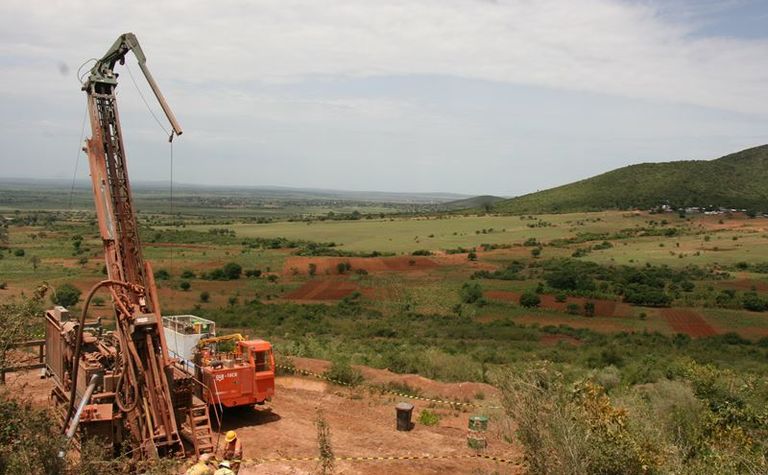 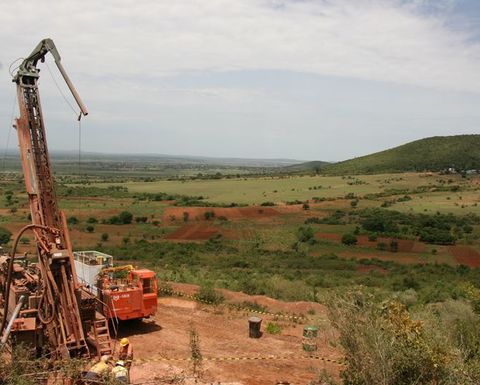 The consolidation comes after OreCorp spent about $14 million for its initial 25% stake and recently agreed to pay another $3 million to reach 51%.
Acacia also now has a net smelter royalty capped at $15 million.
While the payments notionally take OreCorp to 100% at Nyanzaga, the Tanzanian government is set to become an equity holder in the project with a free carried interest of not less than 16%.
Nyanzaga hosts a current resource of 3.1 million ounces at four grams per tonne gold.
A definitive feasibility study is underway with a pre-feasibility outlining a 213,000oz per annum operation costing about $290 million to develop and having all-in-costs of $857/oz.
OreCorp had cash at the start of the June quarter of A$16 million.
Shares in OreCorp were up 56% in morning trade to A26.5c, capitalising the company at $57 million.