"Detour has had a history of a number of failures" 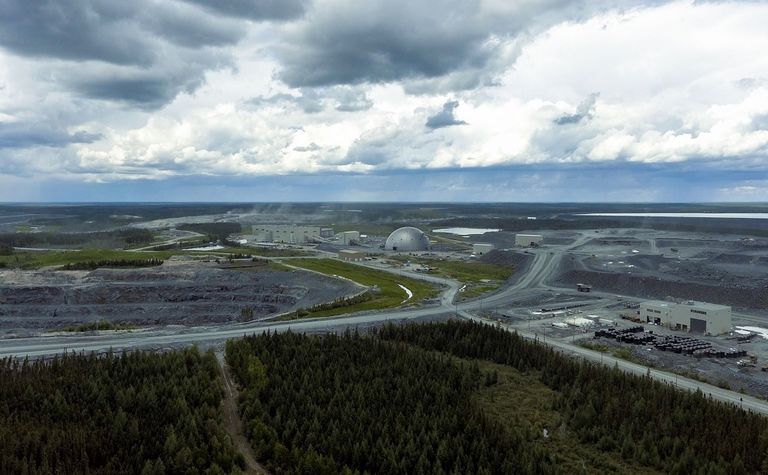 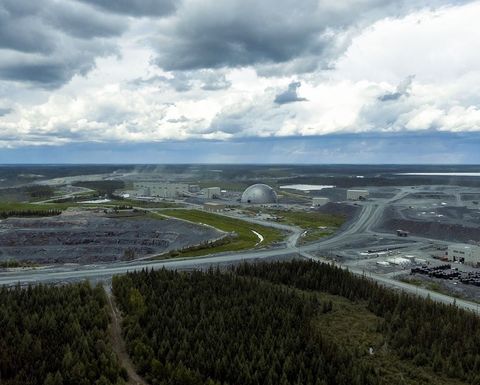 "Detour has had a history of a number of failures," Van Eck Associates Corp portfolio manager Joseph Foster told Bloomberg.

On Friday, Detour said it expected to announce two new directors to replace existing board members "in the near term", a day after Paulson said it would request a special meeting by September 28 to replace a majority of Detour's directors.

Detour also disclosed it had a special committee in place to evaluate potential value-creating opportunities.

"While the company remains firm in its belief that a public auction of the company at this time is not in the best interests of shareholders, it is providing disclosure about this committee in response to shareholder interest and as an indication that the board has always been willing to explore alternatives that compete with the value delivered by the company's standalone plan," Detour said.

Paulson had called for Detour to conduct a strategic review, including look at a sale process, after the miner cut its gold guidance and lifted its cost outlook for its flagship operation earlier this year.

Detour and Paulson exchanged barbs last week, with Paulson saying it would push for a board shake-up and saying it had undisclosed information that Detour had been approached by a major gold miner interested in a potential acquisition.

For its part, Detour said it had made a complaint to the regulator about Paulson's continued misleading statements.

The next day, it said it had not disclosed material information to Paulson because it knew Paulson already possessed it from a third party, and it had approached Paulson for a confidentiality agreement to "contain the fallout".

Bloomberg has reported the undisclosed major potentially interested in acquiring Detour was Barrick Gold, citing people familiar with the matter.

Company could easily be a $250 million per annum business before too long, says analyst

Lithium M&A hots up in H1