RNC close to Australia mine sale

Toronto-listed RNC Minerals (RNX) says it has selected a preferred bidder for its Beta Hunt gold-nickel mine in Kambalda. 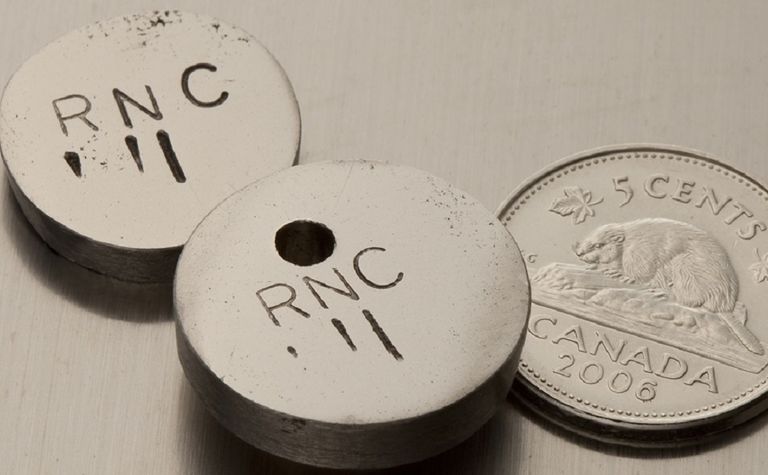 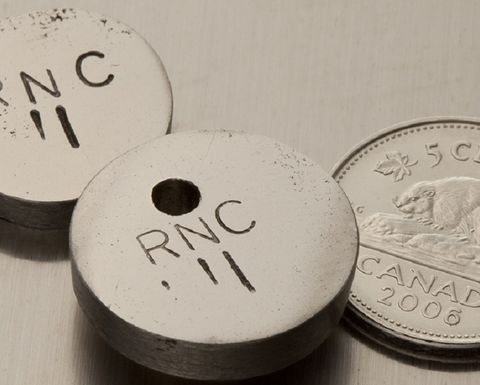 RNC did not name the preferred bidder, but said the party had been granted exclusivity in the final phase of the sale process.

The company appointed PCF Capital Group and Haywood Securities in March to run a sale process over the asset.

The decision to sell was made in order to focus on the development of the Dumont project in Quebec.

In April, RNC reported interest in Beta Hunt had been high due to the strength of the Australian gold market.

The company is aiming for the sale to be completed next month.

Meanwhile, the conversion of a US$10 million convertible note by joint venture partner Waterton Precious Metals Fund has seen RNC's interest in Dumont dilute from 50% to 28%.

"RNC will continue to work to maximise value from Dumont and our nickel expertise, including our downstream roasting approach, for RNC shareholders," Selby said.

RNC also holds a 27% interest in the Reed mine in Manitoba and 40% of explorer Orford Mining Corporation.

The company is capitalised at C$36.3 million in Toronto.