Newmont Mining (NYSE:NEM) has taken Novagold Resources’ place in the Galore Creek joint venture with Teck Resources in a US$275 million transaction. 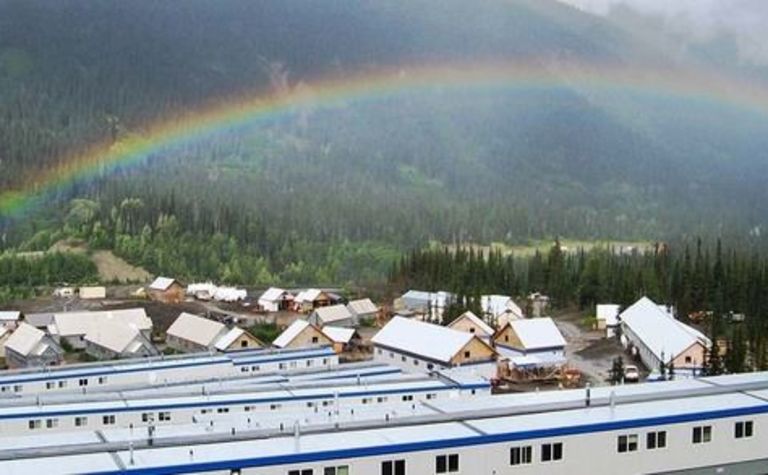 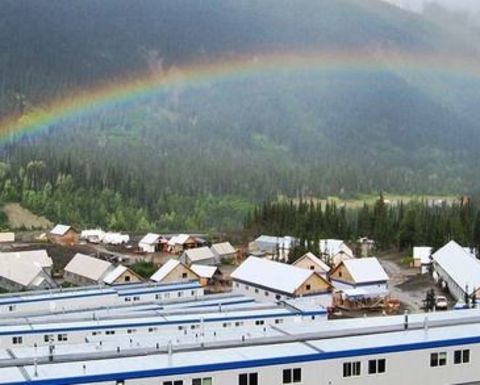 Newmont thinks there is a buck of gold, copper and silver at the end of the rainbow

The major gold miner will pay Novagold $100 million upfront and hand over the rest as the project in British Columbia progresses.

Novagold released a prefeasibility study in 2011 but the project stalled and the JV has held off on development.

The measured and indicated resource is said to contain 4 million tonnes of copper, 8 million ounces of gold and 136Moz of silver.

The new partners will spend three to four years doing a new PFS.

Newmont CEO Gary Goldberg said the project could become a major polymetallic mine.

"Galore Creek holds the potential to support decades of profitable copper and gold production in a favorable mining jurisdiction, in line with our strategy to create long-term value for our stakeholders," he said.

This is Newmont's only project in Canada.

The major gold miner released its June quarter results this week, meeting consensus production expectations with 1.16Moz while adjusted earnings per share of 27c landed below BMO's forecast of 29c.