Paladin finally gets to Summit

Having held 82% of the company since 2007, Paladin Energy looks set to gain full and total control of Summit Resources and bring to an end the likely millions spent on administration, director remuneration and listing-compliance fees paid over the past decade. 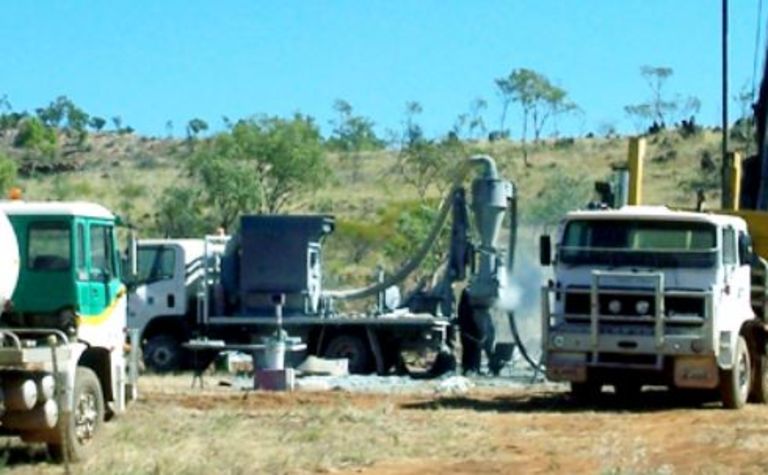 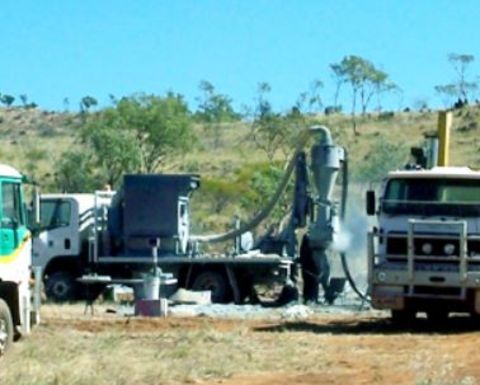 Historic drilling back in the day by Summit. Resources

Independent Summit directors David Berrie and Malcolm Randall have recommended acceptance of the Paladin bid that sees Paladin offering one of its shares for every one Summit share.

Berrie and Randall have been on the Summit board since 2006 and 2007, respectively.

Summit has nearly 105 million pounds of uranium resources in the Mt Isa region.

It also holds base metal exploration ground that's under a joint venture managed by Aeon Metals.

Summit's shares have declined in price from A35c four years ago to the 12c the stock was at this week. In early 2011 the shares nearly reached $4, with Paladin's shares at a similar price back then.

Paladin said its offer is being made in line with its "continued cost optimisation initiatives".

It further said that if the offer was successful, it would result in "reduced compliance and regulatory costs associated with having a Paladin majority-owned subsidiary separately listed".

Paladin and Summit representatives could not be reached for further comment.