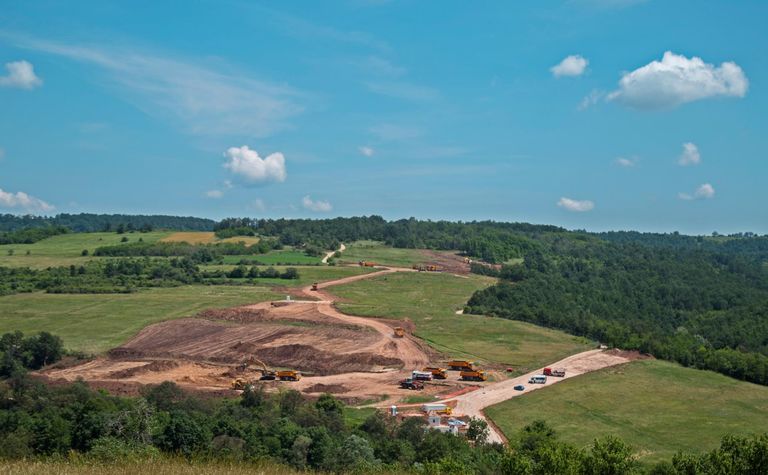 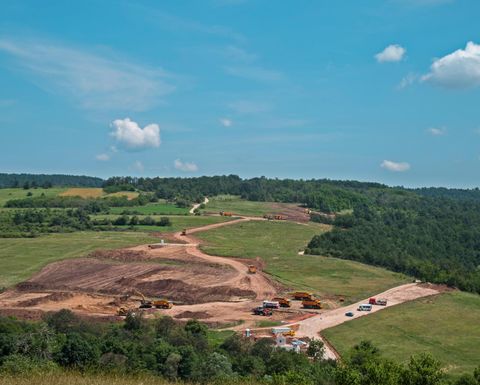 Lundin's acquisition proposal turned hostile on July 26, when it directly approached Nevsun shareholders with a cash offer of C$4.75 a share.

The Nevsun board on Thursday unanimously rejected the offer, saying it failed to recognise the "fundamental and strategic value" of Nevsun's portfolio of producing and development assets, which are underpinned by the word-class Timok copper project, in Serbia, and the operating Bisha mine, in Eritrea.

Nevsun cited a recent prefeasibility study on the 100%-owned Timok Upper Zone, which alone is valued at US$1.82 billion, quite a stretch for the C$1.4 billion Lundin offer for full control of Nevsun.

Nevsun revealed it had entered into confidentiality and standstill agreements with 18 interested parties, and has received four proposals from major and mid-tier mining and smelting companies indicating their willingness to buy up to a 19.9% equity interest in Nevsun, along with various proposals for partnering to develop the Timok project.

Three of these proposals to acquire a non-controlling interest in Nevsun are at a premium to the price per Nevsun share offered in the hostile bid for full control of Nevsun.

A strategic investment in the company would also substantially reduce the financing risk associated with the Timok project. The Nevsun board is evaluating these proposals, and is also is actively pursuing other potential value-maximising alternatives to the hostile offer, including the acquisition of all Nevsun shares by another party.

Nevsun said Lundin has a strategic imperative to secure a new copper asset, following the sale of its stake in the Tenke copper project, in the Democratic Republic of Congo. It added that Lundin's demonstrated record of executing dilutive transactions to secure strategic assets showed it could put a better offer forward.