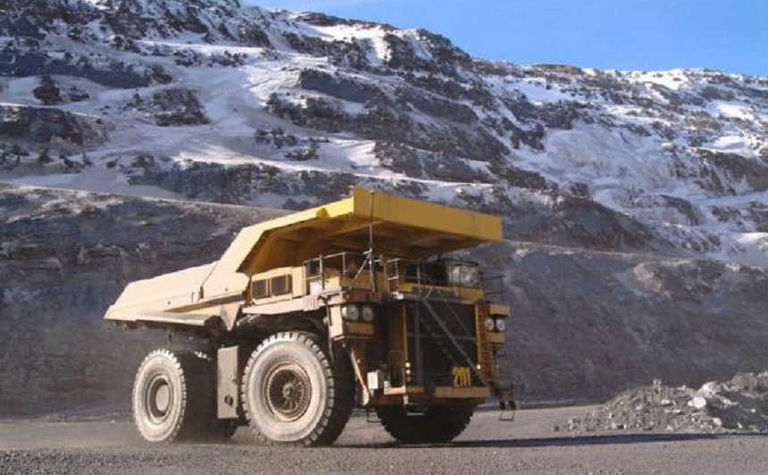 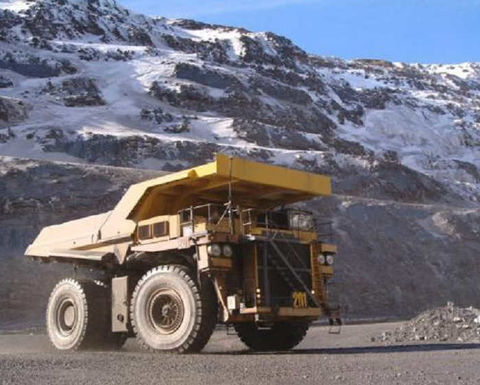 With that spend, Anglo Pacific has bought itself a percentage of gross royalty revenue (GRR) from one of Canada's largest iron ore producers by acquiring a 4.25% shareholding in the TSX-listed Labrador Iron Ore Royalty Corp (LIORC)

LIORC is a passive flow-through entity that is linked to the Rio Tinto-run Iron Ore Company of Canada (IOC), receiving a 7% GRR and a C10c (US7.6c) per tonne commission on all the sold iron ore products.

It also has a 15.1% equity position in IOC, which sells 65% iron ore concentrate and higher margin pellet products.

It added the acquisition provided "exposure to the premium-end of the iron ore concentrate and high margin pellet markets, on immediately accretive terms"

Through the deal, Anglo Pacific has increased its iron ore exposure to 20% from 5%, while its Kestrel coking coal exposure dropped to 41% from 49% of its royalty-related assets.

Anglo Pacific CEO Julian Treger said the company expected to receive C$4.7-5.7 million of royalty-related revenue during the 2019 calendar year via LIORC dividends, based on its current shareholding and LIORC broker consensus 2019 dividend forecasts from Bloomberg.

LIORC has a quarterly cash dividend policy, handing back C$169.6 million in 2017 and has an historical 2017 dividend yield of around 11%.

Anglo Pacific said it would report LIORC dividends received, which were funded by the 7% GRR receipts proceeds and IOC dividends paid to LIORC, as royalty-related revenue reflecting the long-term nature of the investment.

The company plans to fund the transaction with cash on-hand and a £17.3 million (US$22 million) draw down on its revolving credit facility.

It expected to be in a net cash position by the end of 2018 as long as it made no other royalty acquisitions.