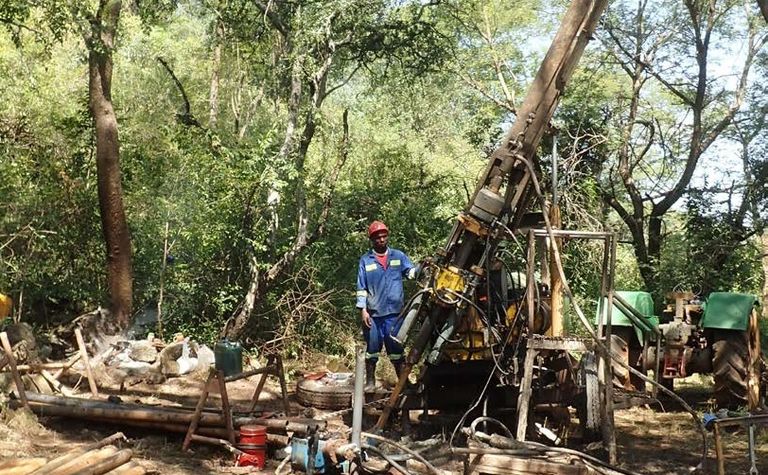 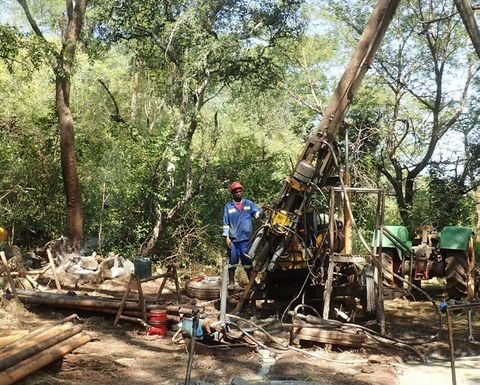 Lost all cadence: Premier African Minerals will have to keep financing Zulu's development itself

The two companies said Monday a deal could not be reached over the Zimbabwean project.

The initial agreement in June between Cadence and Premier saw Cadence putting in US$5.1 million for the definitive feasibility study in five steps and receiving 30% of the project in return.

Zulu already has a scoping study done, which says it could produce 84,000 tonnes per annum of spodumene concentrate.

Cadence said after finishing due diligence it was "unable to reach final terms with Premier".

Premier did not elaborate further than Cadence in its statement.

In a shareholder Q&A session on August 20, Cadence CEO Kiran Morzaria said the company was then waiting on drilling results.

"If we feel the results from drilling are not successful, which is basically the last chunk, we would walk away from it," he said.

Cadence had already lent a Premier African Minerals' subsidiary $4 million that would have offset payments under the deal, but neither party mentioned whether this money would be handed back.