A Chilean court has cleared the way for a major investment from the world’s largest producer of lithium into the country’s lithium resources. 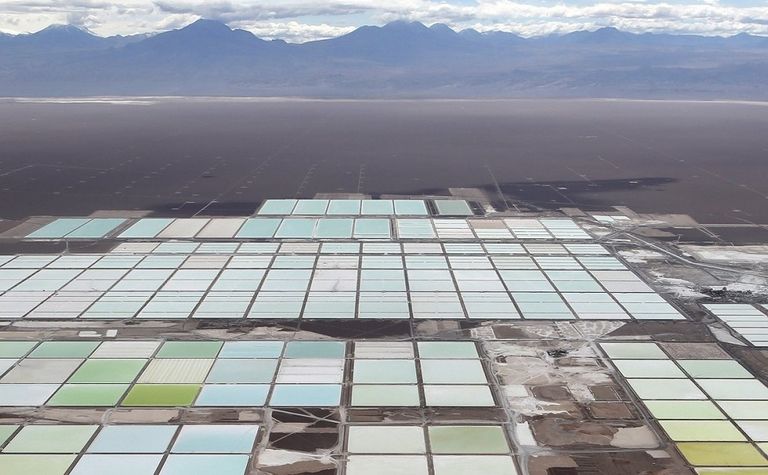 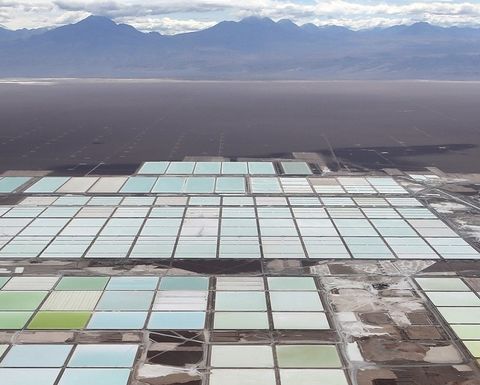 Tianqi, which is estimated to control more than half of the world's lithium production, now expects to close before the end of the year.

Tianqi agreed earlier this year to pay US$4.1 billion for shares held in SQM by Canadian fertilizer giant Nutrien. Giving up the stake was part of the commitments that Nutrien, previously Potash Corp of Saskatchewan, made to secure approval for its merger last year with rival Agrium.

Through the deal, Tianqi gains a foothold the Salar de Atacama in northern Chile, believed to be the world's largest source of lithium. According to the US Geological Survey, the Salar contains 7.5 million tonnes of lithium or almost 47% of global reserves.

The purity of its brines and the dry weather conditions also make it the cheapest place to produce lithium on the planet.

Following the negotiation of new royalty agreements with the Chilean state, both SQM and Albemarle Corp are rushing to boost production from the Salar. SQM has said that it could quadruple production from its Chilean operations by 2025. Work is already underway to double production capacity to 100,000t of lithium carbonate equivalent from next year.

However, the deal was immediately challenged on competition grounds in Chile by economic development agency CORFO, the body that administrates state-owned mineral claims over the Salar de Atacama, believed to the world's richest lithium resource.

According to the filing, the deal would give Tianqi influence over 70% of the world's production of the mineral, threatening competition in the global market to Chile's detriment. The company also owns a 51% stake in the Greenbushes lithium mine in Australia where it partners SQM rival Albemarle.

After probing the situation, the competition authority reached an out-of-court agreement with Tianqi under which the Chinese firm accepted a series of conditions designed to negate its influence over management at SQM. For instance, the company will not be able to appoint its employees or directors to SQM's board, intervene in SQM to its own benefit, and its directors should not be involved in decision-making regarding SQM's lithium business.

In a statement, Tianqi said the deal would protect free competition and ensure best practice corporate governance was implemented at SQM.

"We are confident that all shareholders will benefit from Tianqi's unrestricted support for SQM's long-term development," the company said.

However, the deal has not been so warmly welcomed at SQM.

SQM had challenged the deal before the antitrust judges, arguing the proposed measures did not go far enough to limit Tianqi's influence or prevent access to sensitive information, "which could damage SQM and the market."

"By having a competitor that is also an important shareholder, SQM could be subject to possible investigations and penalties for reasons that are outside of its control," the company said last month.

Following the court ruling approving the deal, SQM said it was analysing what steps to take next.