"The future … is going to be wide open"

Global miner Freeport-McMoRan (NYSE: FCX) is reportedly open to options including acquisitions and even a sale of the company. 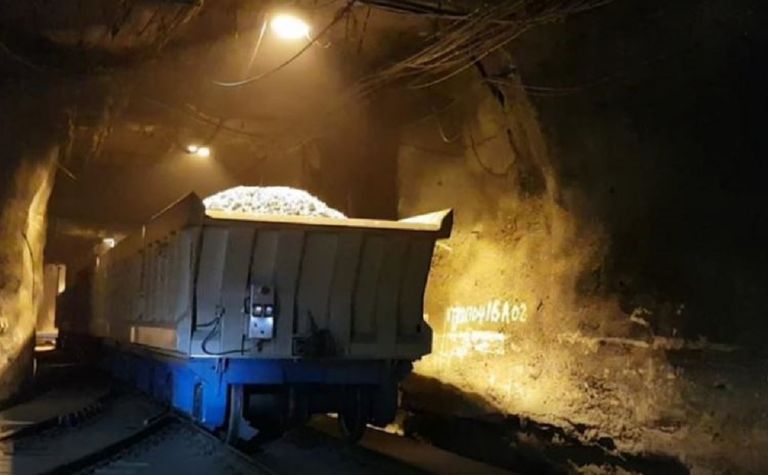 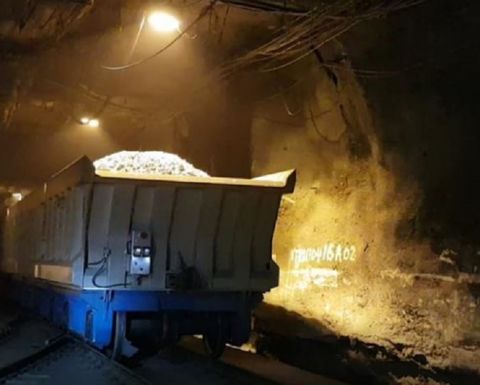 Vice chairman, president and CEO Richard Adkerson told Bloomberg if an opportunity arose to sell to another company that would be good for shareholders, "you would see us trying to get the best deal we can get as opposed to being a company where management is trying to protect itself".

As the miner nears closure on a long-running negotiation with Indonesia over control of the massive Grasberg copper-gold mine, Adkerson told the wire service "the future, strategically for us, is going to be wide open".

Under a recent divestment agreement with PT Indonesia Asahan Aluminium (Inalum), the Indonesian company will acquire Rio Tinto's Grasberg interests and Freeport's stake in a minority shareholder, effectively reducing Freeport's ownership of Grasberg from 90.64% to 48.8%.

The transaction is expected to close by the first quarter of 2019.

Freeport's Grasberg district operations are forecast to produce 1.15 billion pounds of copper and 2.4 million ounces of gold this year.

Production is expected to be significantly lower in the next two years as mining in the openpit wraps up and transitions to the Grasberg Block Cave underground mine in the first half of 2019.

Adkerson, 71, also told Bloomberg he had no immediate intention to retire but said Freeport was making plans for succession.