London-listed Hochschild Mining has invested in Canadian explorer Skeena Resources (TSXV: SKE) for an 8% stake and a 60% option on the former Snip gold mine in British Columbia’s Golden Triangle. 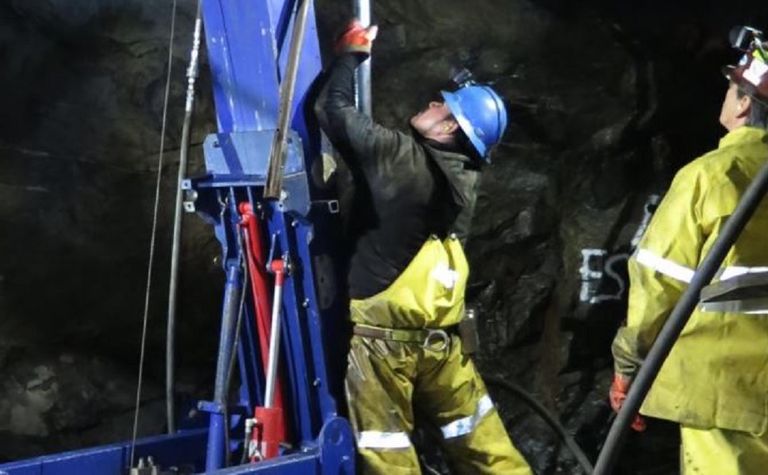 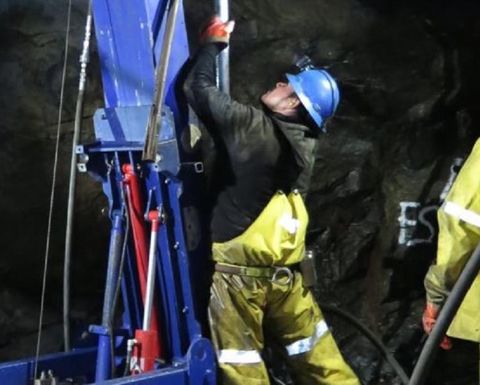 Skeena acquired in July 2017 the former Barrick Gold mine, which produced 1.1 million ounces at 27.5g/t in the 1990s, and is aiming to establish a maiden resource there early next year.

Skeena said it had received C$6.8 million (US$5.2 million) from offering the flow-through shares at C90c each, which had represented an 80% premium on its closing price on September 19.

It said Hochschild (LSE: HOC) had acquired the shares at 74c each via a charity flow-through swap.

Hochschild could earn a 60% interest in Snip by spending twice the amount Skeena has spent since optioning the project from Barrick.

"After completing a minimum spend of C$22.5 million (US$17.4 million), Hochschild may extend the option period by a further period of 12 months by making a cash payment to Skeena of $1 million (US$0.8 million)," Skeena said.

Hochschild may nominate a representative to Skeena's board while it holds 5% or more of the company.

Skeena has said it considered Hochschild "one of the best underground mining companies in the world" and their interest in Snip should serve as validation of the project's potential.

Hochschild operates three underground mines in Peru and one in Argentina and said in July it was on track to meet its 2018 production target of 514,000 gold-equivalent ounces.

Skeena meanwhile has the option to acquire the previously-mined Eskay Creek project from Barrick, where it reported a maiden gold-equivalent resource last month.