Chaarat gives up on Kumtor

Chaarat Gold Holdings (AIM:CGH) has finally given up on getting its hands on Centerra Gold’s Kumtor mine in the Kyrgyz Republic. 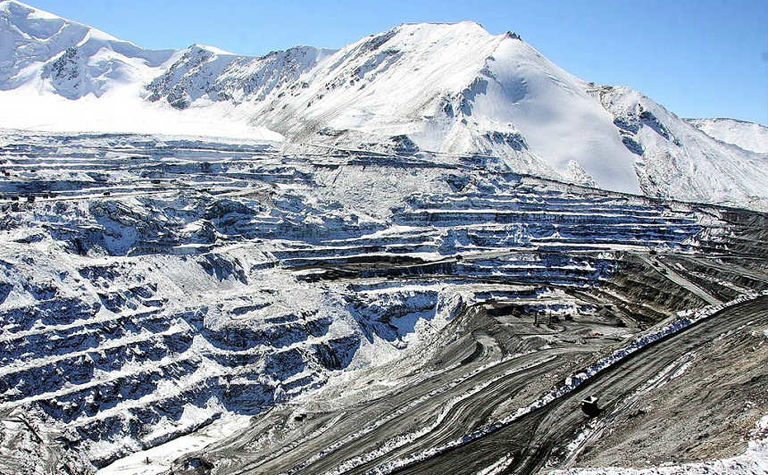 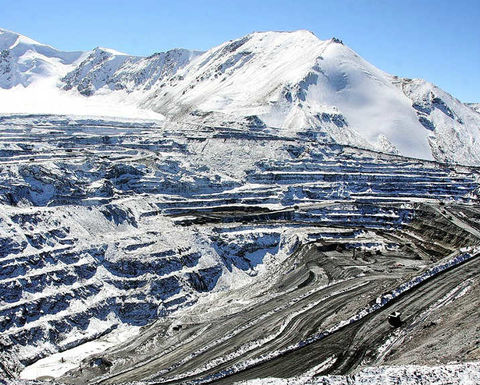 The news comes a day after it announced the potential acquisition of Polymetal's Kapan project in Armenia for US$55 million.

It had been pursuing the Kumtor mine since April and then in September also offered an all-cash acquisition of the whole of Centerra at a premium of at least 35% above Centerra's share price of C$5.48 (US$4.17) per share at the time.

The company said it had been "hoping to reach an amicable and mutually beneficial agreement with Centerra on either of its two proposals, which would have created meaningful value for Centerra's investors and stakeholders, including the Kyrgyz Republic".

However, Centerra's board and management continually declined to entertain either offer or meet with Chaarat.

"Due to the unwillingness of Centerra to engage with Chaarat, the Chaarat board is no longer pursuing either transaction," it said.

Chaarat emphasised its board still firmly believed in the strategic rationale for the Kumtor and Centerra proposals and was convinced that Chaarat was a "more natural long-term owner" of the Kumtor mine.

It had suspended its shares in April when it first announced its intentions for Kumtor and the shares will remain suspended until it publishes the admission document relating to the Kapan acquisition.

Speculation that Canadian gold company is now in play after board refused to engage on friendly basi...