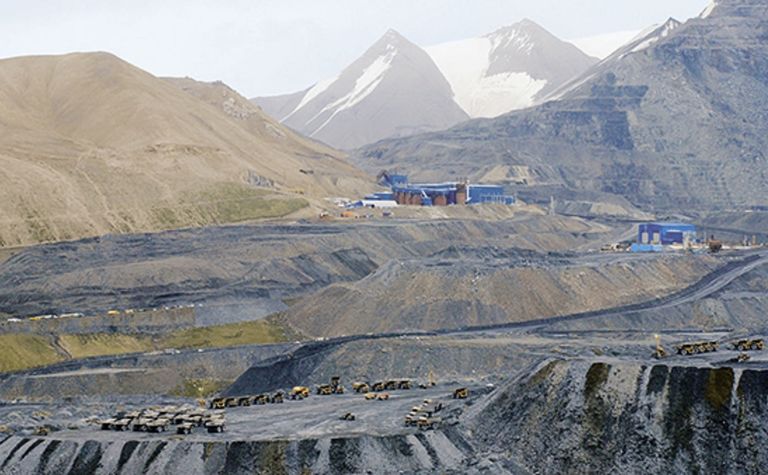 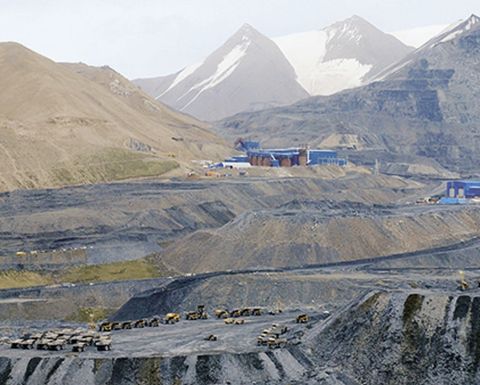 Centerra's Kumtor mine had a good third-quarter performance

Headline earnings came to US$14.5 million, or 5c per share, reflecting lower gold production at the flagship Kumtor mine, in the Kyrgyz Republic, as the plant processed complex ore from the Sarytor zone with lower average gold head grades and lower recoveries.

Unscheduled down time at the Mount Milligan mill in British Columbia, and lower realised gold and copper prices, also weighed on the bottom line.

The Toronto-headquartered company reported net earnings of $6 million, or 5c a share, up from the year-earlier loss of $800,000, or 2c a share. The third-quarter results included an impairment charge of $8.5 million to write down the net assets of the Mongolian business unit, which it recently sold.

Revenue was 6% lower over the comparable period of 2017 at $259.1 million, because of 37% lower gold and 27% lower copper sales at Mount Milligan, and lower average realised prices. This was partially offset by 20% more gold doré ounces sold at Kumtor, the company said. The lower sales in the period reflected lower overall production at both mining operations, Centerra said.

The company produced 12.7 million pounds of copper in the period and sold 13.6Mlbs.