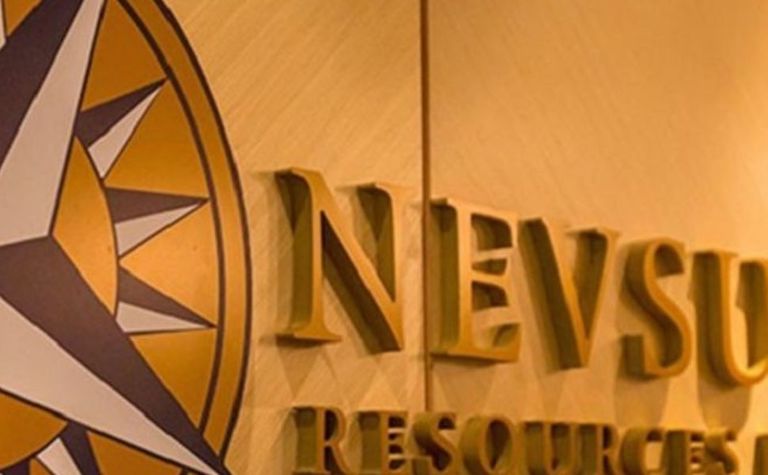 The Chinese Ministry of Commerce has added its stamp of approval to the proposed friendly merger, which Zijin would use in combination with the previously received National Development and Reform Commission nod to apply for final approval from the Chinese State Administration of Foreign Exchange department.

The substantial deal is not subject to financing conditions and no specific closing date has been set, but the companies have agreed to cooperate until all regulatory approvals are in place.

Nevsun's share price has doubled in the past four quarters as its Timok assets in Serbia attracted some heavyweight investor attention. The Vancouver-based miner also operates the cornerstone Bisha mine in Eritrea.

Nevsun's equity has responded positively to the increased market attention over the past several months, since Lundin Mining (TSX:LUN) first made public its endeavours to woo Nevsun's board in May.

Lundin made five informal proposals and took a C$1.4 billion bid directly to shareholders in July, all of which were rejected as inadequate by Nevsun. Lundin's bid would expire on November 9, and the company had previously indicated it did not plan to amend any of the terms in its offer.