The head of La Mancha Group, Egyptian billionaire Naguib Sawiris, has told reporters the company is keen to buy African gold mines put up for sale by Barrick Gold following its merger with Randgold Resources. 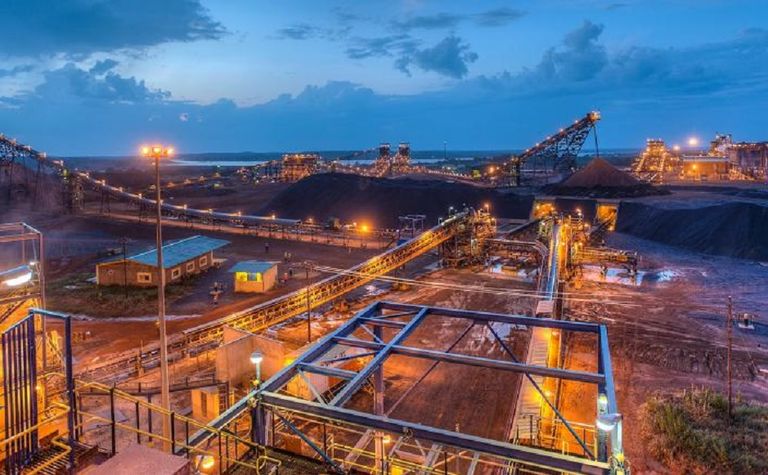 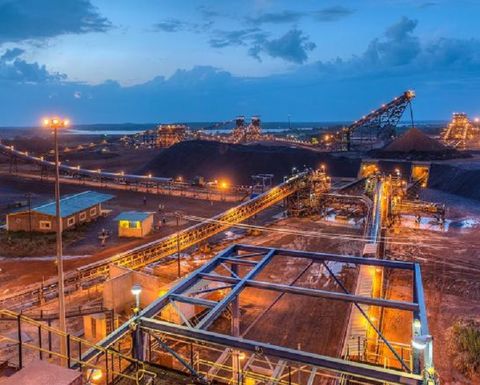 "The Barrick disposals might be in geographies where we are very strong and that makes sense for us," he said on the sidelines of a London conference, Reuters reported.
He said the whole industry needed consolidation, likening the two biggest merging to a 70-year-old guy marrying a 70-year-old woman, the Financial Times reported.
"There is more sense and more urgency for smaller mining companies to come together than for the bigger ones," Sawiris told reporters.
The new-look Barrick has asset sales among its top priorities, according to current Randgold CEO Mark Bristow, who set to become Barrick's president and CEO.

The merger is expected to come into effect on January 1 after shareholders of both companies agreed to the proposal at meetings earlier this month.
Meanwhile Sawiris has reportedly said he wanted to use Toronto-headquartered, Ghana gold miner Golden Star Resources as an investment vehicle to acquire underground gold mines in Africa.
La Mancha bought a 30% stake in Golden Star in October for US$125.7 million.
It also has a 30.5% stake in TSX-listed African gold producer Endeavour Mining.
Canada's B2Gold is also reportedly interested in any assets Barrick might put up for sale in West Africa.