Polymetal (LSE:POLY) has completed its US$152 million acquisition of the remaining 82.3% stake in the Nezhda gold property in North-east Yakutia, Russia after receiving all required Russian regulatory approvals. 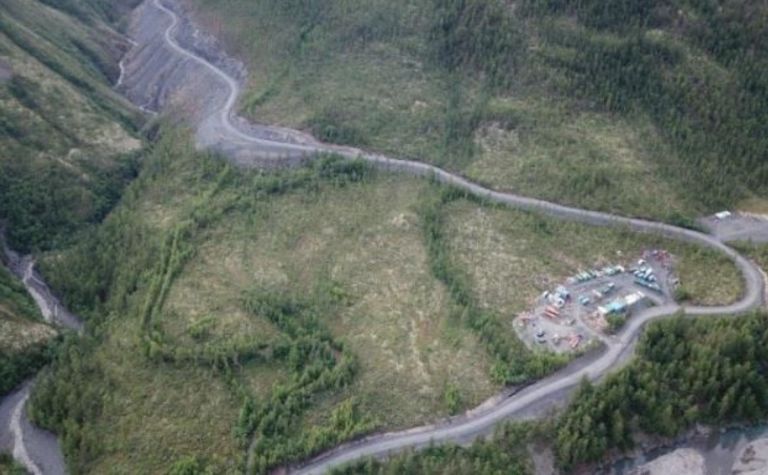 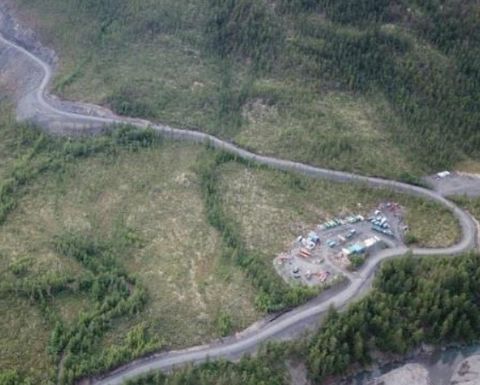 Polymetal now owns 100% of the Nezhda gold property in Russia

Polymetal acquired the remaining interest from entities owned by former Highland Gold Mining boss Ivan Kulakov in two transactions and plans to start construction of the project in March, with first production expected in the December 2021 quarter and full ramp-up by the June 2022 quarter.

In July it acquired the first additional 7% for $8 million in cash via a shareholder agreement, while the other 75.3% was acquired for $144 million, of which $10 million was payable in cash and the remainder was payable by issuing 13.5 million new Polymetal shares, or 2.9% of its increase share capital.

The newly issued shares are due to be admitted to trading on the London Stock Exchange on December 3, after which the company will have a total issued capital of 469.4 million ordinary shares.

Overall, Polymetal has paid $185 million for full ownership of Nezhda, which it said was equivalent to $42 per gold equivalent ounce of reserves.

In April it consolidated Nezhda with its nearby Prognoz exploration project.

The project's feasibility study determined a net present value of $302 million and internal rate of return of 29% at a gold price of $1,200/oz. Polymetal has estimated initial capital expenditure at $234 million.

This translates into a 25-year mine life, including 19 years if conventional openpit mining and an overlapping 17 years of underground mining, with LOM all-in sustaining costs forecast at $800-850/oz.