Petra Diamonds (LSE:PDL) has completed the sale of its majority interest in the Kimberley Ekapa Mining joint venture (KEM JV) to its partner Ekapa Mining for R300 million (US$21.8 million). 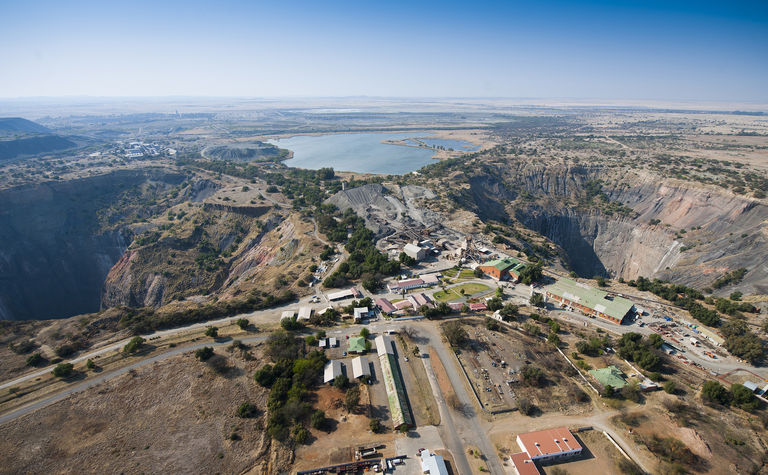 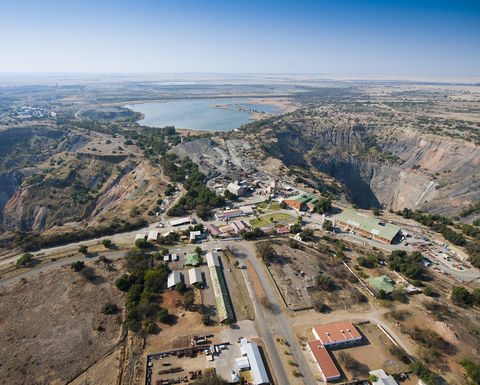 In purchasing the 75.9% stake from Petra (58.1%) and its black economic empowerment partners, Ekapa agreed to take over all financial, employee, environmental, health, safety and social obligations related to the KEM JV operation.

It was agreed the balance would be repaid from a 50% share in future cash flows, including proceeds from the sale of assets, potential proceeds from a pending insurance claim related to the mud-rush incident at Bultfontein, and adjusted for sustaining capital of R110-130 million per annum, for a period of five years to end-June 2024.

Petra CEO Johan Dippenaar said the sale was in line with the company's strategic priorities and the ongoing review of its portfolio to "maximise return on capital and ensure that all assets are in a position to contribute positive cash flow to the business."

It will continue to focus on its core Finsch, Cullinan and Koffiefontein operations in South Africa and the Williamson mine in Tanzania.

Talks between company and unions not getting anywhere Oz gold M&A only a matter of time