"AngloGold is not a takeover target"

Analysts have outlined the issues facing AngloGold Ashanti (JSE: ANG), with RBC Capital Markets’ James Bell reportedly saying the company was unlikely to be part of the new M&A cycle. 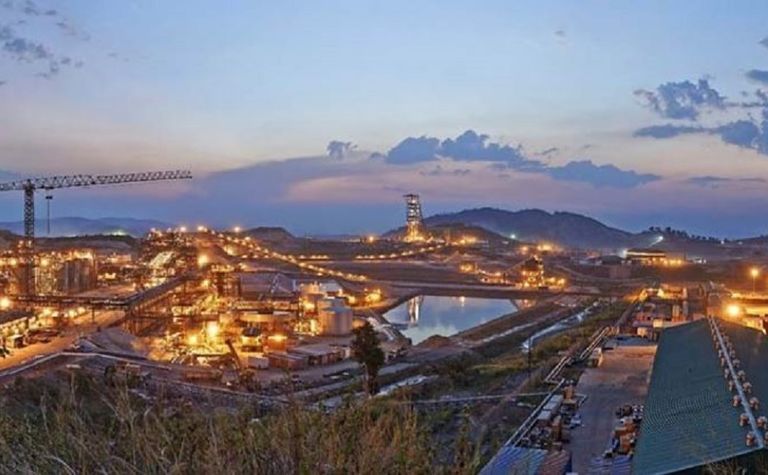 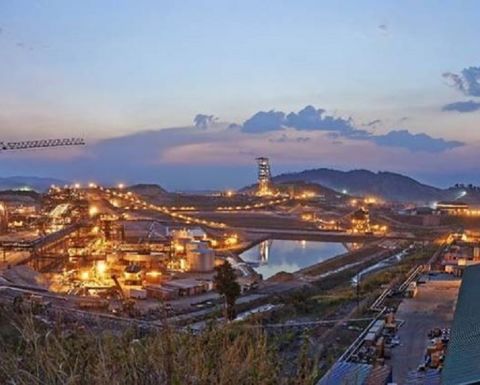 Barrick Gold's mega merger with Randgold was finalised at the start of the year and last week, Newmont Mining announced its merger with Goldcorp to create what will be the world's biggest gold miner by production.

Bloomberg reported AngloGold, which was the world's number one gold miner 20 years ago, was considering a London listing and shedding its South African assets.

However it would need to offer a "steep discount" on its assets to exit the country, Nedcor Securities analyst Leon Esterhuizen told the wire service.

"Whether it's AngloGold or anybody else in South Africa gold, it makes sense to go and find other places to make money," he said.

AngloGold has operations in the Americas, Australia and Africa, including mines in Tanzania and the Democratic Republic of Congo, where mining regulations have recently changed.

RBC Capital Markets analyst James Bell told Bloomberg given the difficult jurisdictions AngloGold operated in, it should be in no rush to exit South Africa if it could make those operations profitable.

"AngloGold is not a takeover target," he said.

"It's a very large complicated business and has exposure to jurisdictions which are quite tough for other companies to be comfortable in."

CEO Kelvin Dushnisky, who left Barrick for the role in mid-2018, said it was a strong result as the company's steady production and significant drop in costs helped drive net debt down 15% year-on-year.

AngloGold shares had closed down 3.54% in Johannesburg on Friday but are towards the upper end of the 52-week range, showing a one-year return of 27.63% according to Bloomberg.

Company has risen in value by about 100p since October offer