SolGold (LSE:SOLG) has made a bold case for Cornerstone Capital Resources (TSXV:CGP) investors to swap their 15% share of Cascabel for shares in the senior company. 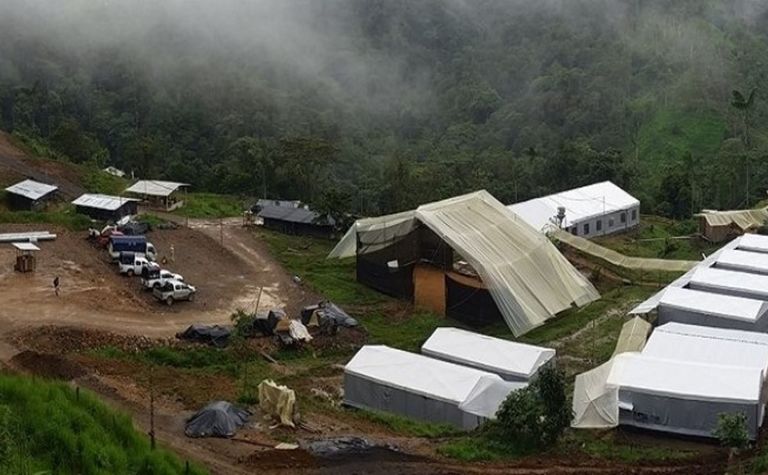 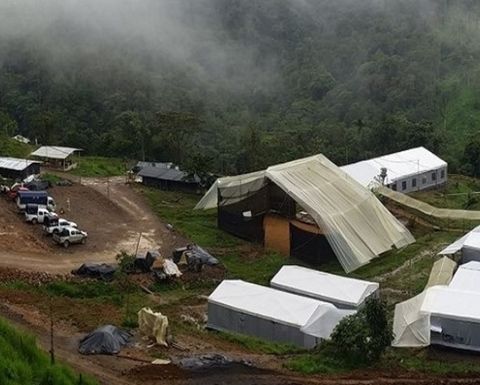 SolGold wants 100% of the Ecuadorian company that owns Cascabel

The takeover move would see shareholders receive 0.55 SolGold shares for each Cornerstone share, which SolGold said was a 20% premium for the South America-focused explorer's shares, which last traded at C29c (US22c).

In the pitch to Cornerstone investors, SolGold called the company's management "disingenuous" in promoting its stake in Cascabel without making clear it would need to cover its share of exploration financing at some point.

"Cornerstone's communications frequently refer to the carried nature of its 15% interest ambiguously, leaving shareholders and the investing public to assume that the interest is ‘free-carried' through to the completion of a feasibility study on the Cascabel Project," SolGold said.

Cornerstone management said shareholders with more than 50% of the company had already said they would not support the takeover.

"We respect the views of our shareholders and given the underwhelming proposal made by SolGold we are not surprised in the least, that it has been rejected so swiftly by a majority of our shareholders even before a formal offer is made," said CEO Brooke Macdonald.

Cornerstone handed SolGold an initial 20% of Ecuadorian copper-gold project Cascabel with an earn-in option over four years in 2012.

The asset now has a mineral resource of 2.95 billion tonnes at 0.52% copper, with $117 million spent on exploration.

Cornerstone also disputed SolGold's 100% ownership of the Blanca, Nieves and Rio Mira prospects in the vicinity of Alpala.

SolGold has tried to buy out Cornerstone before privately.

It said the company had asked for far too much in return, including the removal of Nick Mather as CEO and Brian Moller as chairman.

Cornerstone had also demanded 50% of the seats on the board, SolGold said.

Mather said the offer would make the Cascabel pitch simpler.

"The combined entity will have tremendous economic upside, further de-risk the ownership structure and present a simplified and highly attractive value proposition for investors," he said.

"We encourage Cornerstone shareholders to closely consider these factors and we are confident that once they do, they will recognise the potential this proposal holds and tender to our offer."

This new bid from SolGold could have been spurred on by the upcoming lifting of the block on Newcrest buying shares in Cornerstone on October 19.

Fellow SolGold shareholder BHP has an extra year to wait before buying into Cornerstone.

The Canadian company said the arrangement only harmed BHP.

"Unfortunately the BHP Group may well be left on the sidelines as Cornerstone pursues other value enhancing alternatives that fairly value Cornerstone for its strategic, direct and indirect position in Cascabel, the ENAMI joint venture and other assets," Cornerstone said.

The current Cascabel funding arrangement sees SolGold funding all exploration despite the 85:15 ownership split for the Ecuadorian holding company, and Cornerstone's share of financing registered as a debt to SolGold.

The senior partner said this meant value to Cornerstone shareholders was limited even if the massive copper-gold project got into production because 90% of cash flow would go to paying off the debt.

"Cornerstone will therefore retain only 10% of the cash flow to which it would otherwise be entitled by virtue of its 15% Cascabel interest until SolGold has been repaid in full," SolGold said.

"In SolGold's view, this severely constrains Cornerstone's ability to finance its commitment and is likely to limit appreciation in the value of Cornerstone's interest in Cascabel during the early phases of commercial production."

Cornerstone's share price climbed 10% on the news to C32c.