“An ounce in Nevada is worth more than an ounce elsewhere,” is a cliché in mining circles but it is also a truism due to the states’ combination of being a mining friendly, tier-one jurisdiction with developed infrastructure, skilled workers and attractive taxation rates among its competitive advantages. Oh, and over 224 million ounces of gold production through 2016, according to the USGS. Some 95% of that has been from north central Nevada, although it has fallen from its 8.9Moz peak in 1998 to 5.6Moz in 2017, providing some 72% of US gold production. 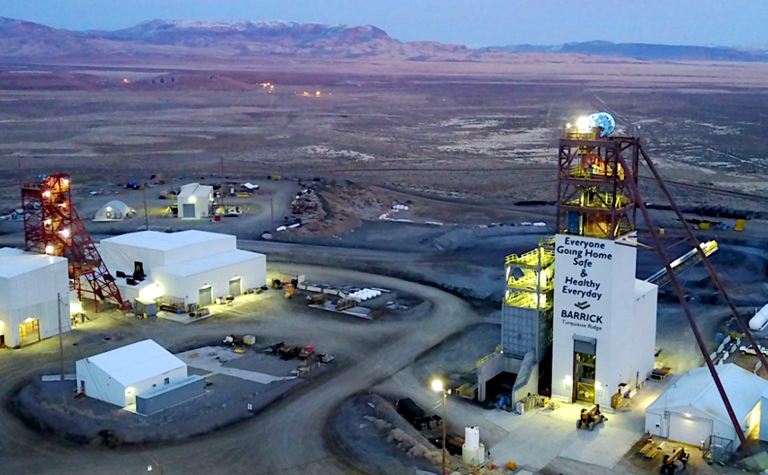 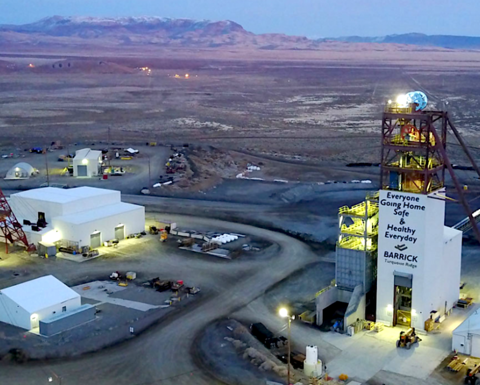 As the mining sector gears up for another wave of consolidation, Nevada will be one of the battle grounds.