Osisko Mining’s (OSK: TSX) “exceptional success” at Windfall has prompted it to plan a spin-out of C$99.9 million (US$75.7 million) worth of non-core assets to Chantrell Ventures (NEX: CV.H) in a reverse takeover to be dubbed O3 Mining. 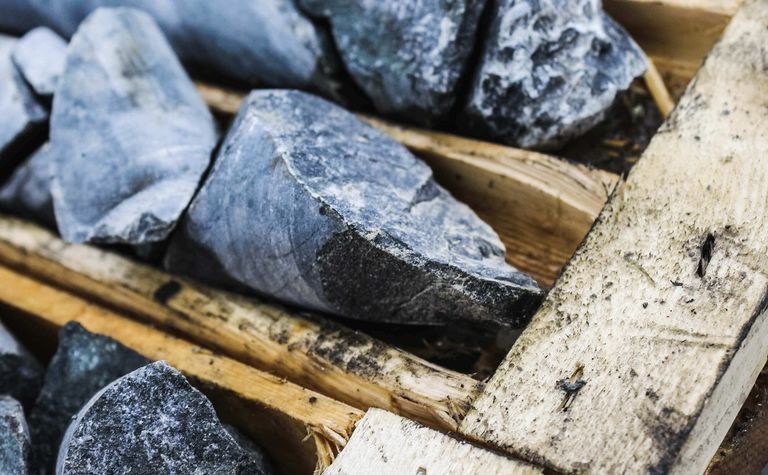 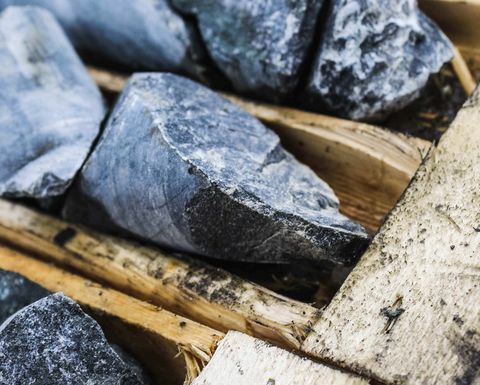 The binding letter agreement, negotiated at arm's length, has conditions including Chantrell raising up $10 million in a placement at $3.88 per unit, consolidating its shares on a 40:1 basis, replacing all its directors and gain conditional listing approval on the TSX Venture Exchange.

O3 would then be part of the Osisko empire which includes Osisko Metals (TSX: OM) and Osisko Gold Royalties (TSX: OR).

Osisko Mining president and CEO John Burzynski said when the company had launched the new Osisko Mining in 2015, it had employed the same consolidation strategy used successfully in the Malartic camp, with the difference being it began consolidating ground in three camps.

"Our exceptional success at Windfall has been based on focusing all of our efforts on the Urban Barry-Quevillon district," he said.

"As a result we have done only minimal work on advancing a number of our early Osislo [sic] Mining acquisitions.

"The non-core assets will now become important pieces for O3 Mining to independently continue the consolidation strategy with the objective of defining the next significant deposit in Canada's premier mining districts."

O3 is expected to receive exploration assets including the Marban deposit and Garrison, where Osisko this week announced an updated resource.

In its latest MD&A, the company said it was investigating opportunities to achieve its mission, to enhance shareholder value through the acquisition and development of mining properties in the Americas.

Chantrell shares have ranged between 4-12c over the past year and last traded at 6c, capitalising it at $1.4 million.

Osisko Mining touched a one-year high this week but closed 6% lower to $3.29 yesterday, valuing it at $855 million.

Drilling to ramp up in Val d'Or