Bacanora Lithium’s (AIM:BCN) share price climbed 40% on Thursday after the CEO of Southern Copper said the miner was interested in buying in. 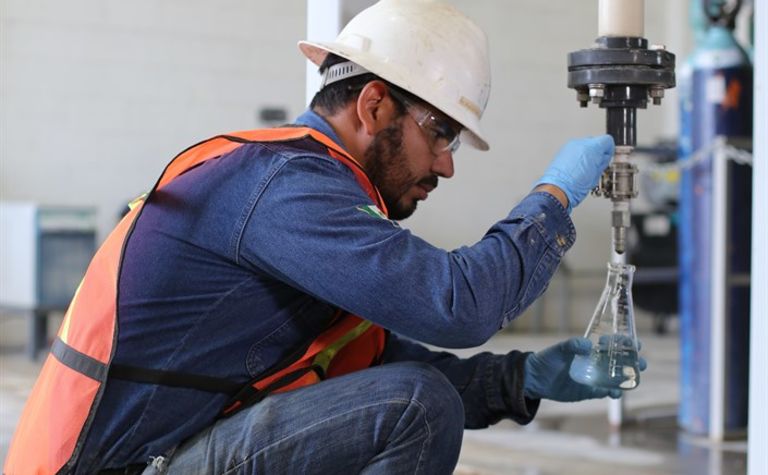 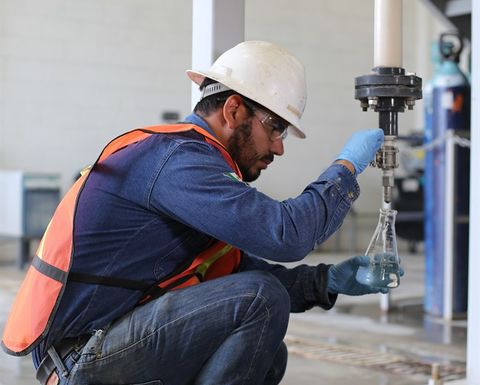 Bacanora is working on financing the US$460 million Sonora lithium clay project in Mexico, after a tough 2018.

Southern Copper CEO Oscar Gonzalez told Reuters on Wednesday his company had visited the project and looking at an investment, although he was vague on the details.

Bacanora put out a statement on Thursday saying it was in talks with investors but did not confirm or deny the Southern Copper connection.

This is the second bump this week for Bacanora.

Its response to the first increase was to say "there is no unpublished price sensitive information and that unsubstantiated social media speculation should be treated as such".

Its statement after the Gonzalez interview said management was "in discussions with a number of potential cornerstone investors".

Bacanora has said it would secure the $460 million capex by the end of June.