Major shareholders are voicing opposition to the proposed Newmont Mining/Goldcorp US$10 billion merger which is aiming to create “the world’s leading gold company”. 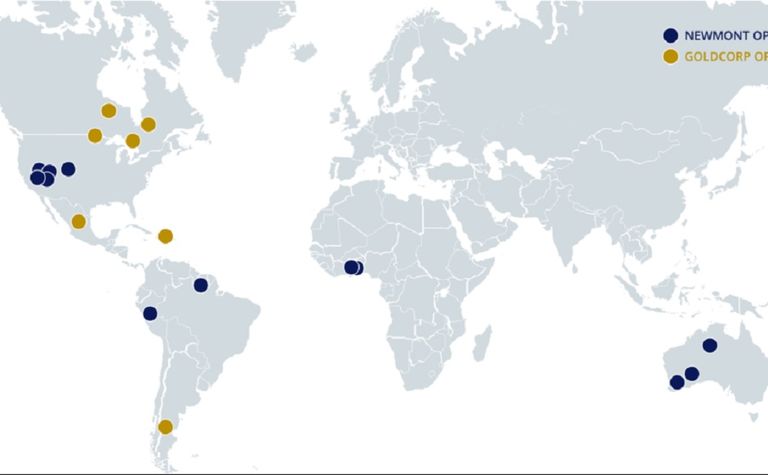 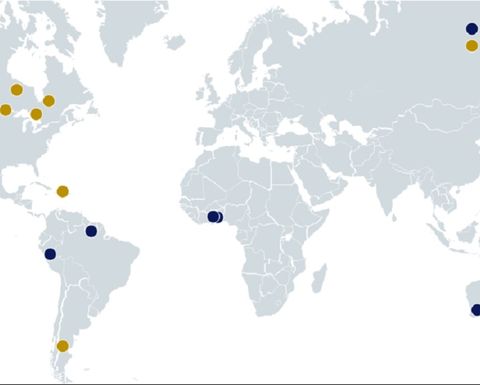 Newmont shareholder Paulson & Co wrote to the gold major last week saying it would not support the proposed acquisition as currently structured.

"Paulson would reconsider its position if the undue premium to Goldcorp shareholders was eliminated and the full value of the recently-announced Nevada joint venture [with Barrick Gold] was retained for Newmont shareholders," the investment firm, which holds 14.2 million Newmont shares, said.

On Friday, two more significant shareholders spoke out against the proposed merger.

"And secondly, Goldcorp shareholders are not entitled to the [Newmont/Barrick] JV synergies because it was not part of the deal," he told Bloomberg.

Foster told both the wire service and the Wall Street Journal that VanEck would prefer to see the deal modified. The investment company held about 5.9% of Newmont and 6.2% of Goldcorp at the end of 2018, according to Bloomberg data.

Meanwhile institutional investor British Columbia Investment Management said it would vote against the proposed merger at Goldcorp's meeting on April 4, citing the almost-tripling of Goldcorp chair Ian Telfer's retirement allowance to $12 million as a factor.

"While we welcome the recent announcement that Mr Telfer will no longer take up the position of deputy chair at Newmont should the merger go through, we fail to see how such an egregious payout is warranted," BCI said.

The comments are the latest speedbumps for the proposed merger, which was jeopardised by a takeover bid for Newmont from Barrick before the pair agreed to the Nevada JV earlier this month.

Newmont shareholders will vote on the proposal on April 11.