US gold major Newmont Mining has promised to pay shareholders a special dividend of US88c should they vote in support of the $10 billion merger with Goldcorp in April. 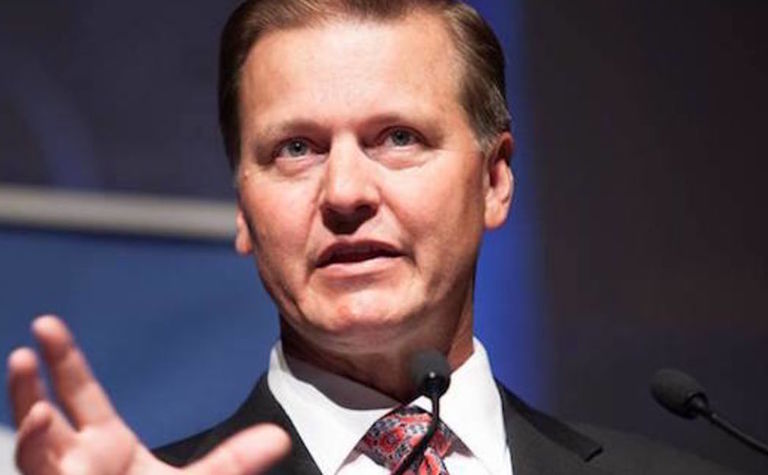 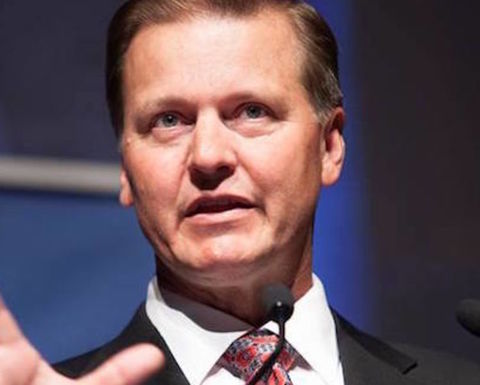 As criticism of the deal mounts, most recently from Newmont owners Van Eck and Paulson & Co, Goldcorp said it supported the one-time dividend and continued to recommend shareholders vote in favour of the proposed merger.

"We have continued to engage with, and have listened carefully to, our shareholders, and we are pleased that several of our largest shareholders have expressed their support for the combination with Goldcorp," he said.

Newmont shareholders will choose on April 11. Pending a positive shareholder outcome, the Newmont-Goldcorp transaction is expected to close shortly after the two special shareholder meetings.

Newmont also advised Monday the Mexico Competition Commission had given the thumbs up for the merger to proceed, adding its consent to that of the Canadian Competition Bureau and the Korea Fair Trade Commission.