Rover Metals (TSXV: ROVR) has announced plans to acquire a Nevada project it believes will be less costly to explore than its Northwest Territories assets. 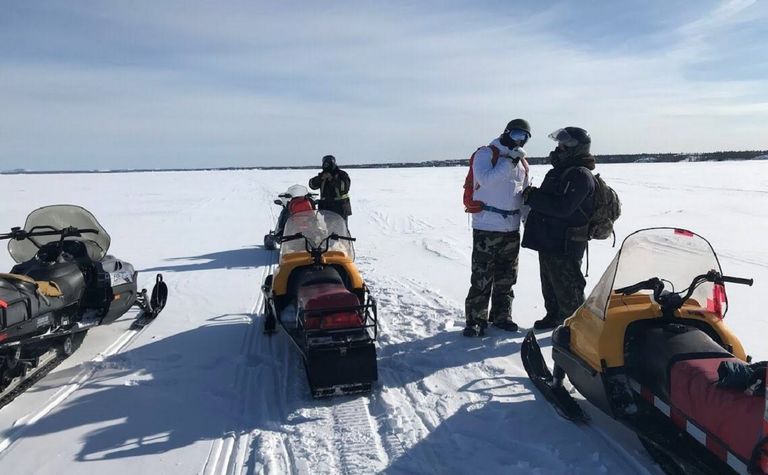 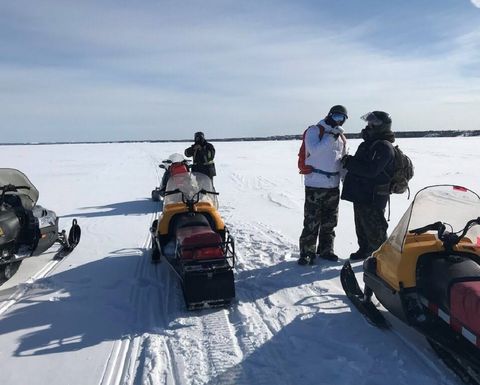 The junior announced a non-binding letter of intent for an all-scrip acquisition of Centennial Mining, which owns the Toquima precious metals project in Nevada's Corcoran Canyon.

The company plans to issue 40 million shares to the vendor, and said it had also re-priced a previously announced private placement, designed to raise C$1.25 million (US$94 million) at 8c per unit.

It hopes to raise the same amount by issuing 20.8 million units now priced at 6c each.

Rover plans to use 65% of the proceeds for Toquima, 15% for its Cabin Lake gold project in the NWT and 20% for general and administrative expenses.

"The Toquima Property is available for year-round exploration."

Rover acquired Cabin Lake in August 2018 and has an option over the Up Town Gold property, also in the NWT.

Rover had listed on the TSX Venture Exchange in June following a reverse takeover of Royal Lifescience Corp and raising $1.5 million (US$1.1 million) at 12.5c per unit and 14c per flow-through unit.

Its shares last traded at C6.5c, a midpoint in its range to date, capitalising it about $3 million.

Sell Fresnillo on the uptick: Numis