Rio Tinto has entered an option agreement to earn up to 80% of Forum Energy Metals’ (TSXV: FMC) Janice Lake copper project in Saskatchewan by spending up to C$30 million (US$22.3 million) on exploration. 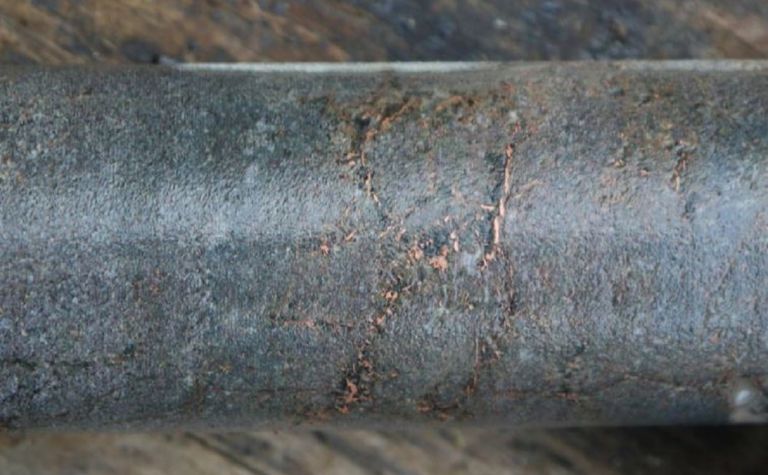 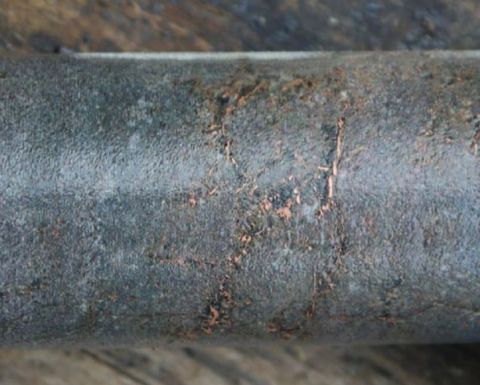 The junior had entered an agreement in February 2018 to acquire 100% of Janice Lake from Transition Metals Corp, for staged payments totalling $250,000 (US$186,000) over four years, spending the same amount on exploration within six months and issuing 8 million shares.

Under the new option to joint venture agreement, Forum said Rio Tinto Exploration Canada could earn up to 51% of the project by spending $10 million in exploration, paying $490,000 in cash and paying the remaining $200,000 owed to Transition from the above agreement.

Rio could earn a further 29% by spending an additional $20 million on exploration and paying $150,000 in cash to Forum.

Upon vesting an interest, Rio could then elect to form a joint venture, Forum said.

"Their expertise and proprietary technology will add significant value to potentially making an economic copper discovery at Janice Lake for our shareholders," Forum president and CEO Rick Mazur said.

Forum also has a partnership with Rio Tinto Canada Uranium Corp, which has a 60% interest in Forum's Henday project in the Athabasca Basin, however the major did not have an exploration programme planned there this year.

Forum recently doubled the size of the Janice Lake copper project through staking to 19,312ha and said the full extent of the 52km trend of the Wollaston copper belt was yet to be explored.

The junior had an unfortunate staking experience in Wyoming last year, discovering its claims staked with a strategic partner were invalid.

Its share price, which has ranged from 3-9c over the past year, almost doubled on Thursday from 4c to 7c.

It closed down half-a-cent to 6.5c on Friday to capitalise the company about $7 million.