Cadence to acquire 27% of Amapá iron ore mine

Cadence Minerals has decided to acquire up to a 27% interest in the former Anglo American and Cliffs Natural Resources Amapá iron ore mine in Brazil from IndoSino for US$6 million. 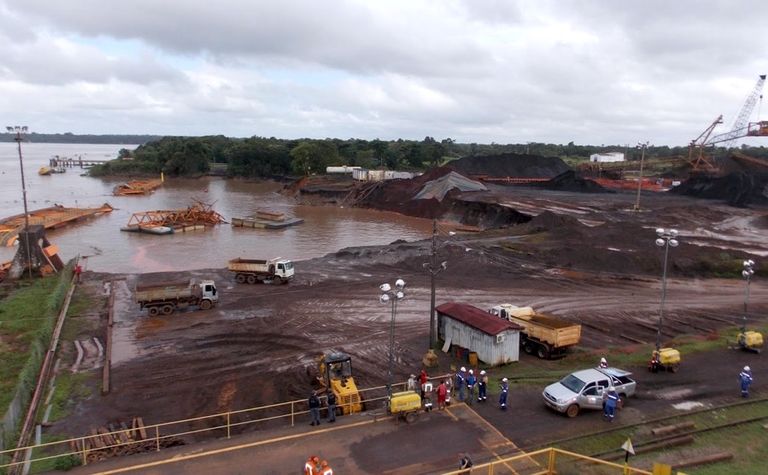 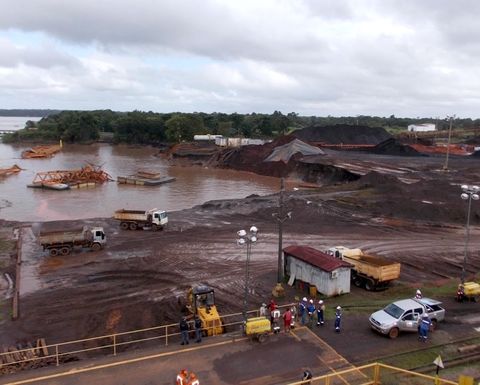 The two companies have entered into a non-binding heads of terms giving Cadence the right to acquire the interest of Amapá over two stages into a joint venture company, Pedra Branca Alliance (PDA).
Cadence also has the first right of refusal to up its interest to 49%.
Cadence's shares (AIM:KDNC) were up 15.64% on Tuesday to 0.16p (US0.2c).
The company said the large-scale openpit mine, which has an associated beneficiation plant, railway and private port owned by DEV Mineração, was attractive for a number of reasons, including its total historic mineral resource estimate of 348 million tonnes of ore at 38.9% iron content.
It also expects initial revenue from the project to start in the December quarter from the sale of the current iron ore stockpile at the Port of Santana.
There is also the potential for the mine and existing infrastructure to be brought to market swiftly, with mining and processing anticipated to restart in 2021 subject to the necessary permits, regulatory consents and project financing.
Cadence said, based on available historic mine plans and an independent consultant review. Amapá was expected to have a full production mine life of 14 years and will target up 5.3Mt per annum of iron ore at full capacity.
Ore from the mine is beneficiated to 65% Fe pellet feed and 62% Fe spiral concentrate.
The two companies are currently finalising the terms of the binding investment agreement, which is expected to be entered into shortly.
The investment is conditional on the approval of a judicial restructuring plan submitted by the two companies to the Sao Paulo Commercial Court in Brazil, the transfer of 99.9% of the issued share capital of Amapá to PBA and Cadence raising the required finance.
Cadence said it was in discussions with potential strategic investors to fund all or part of the investment via equity.
CEO Kiran Morzaria said  it was rare to be presented with an opportunity to put forward a relatively modest investment to participate in a "potentially transformative" project.
"The Amapá project gives Cadence the potential for an exceptional return on investment in the run up to full production and an opportunity to become a significant shareholder in a mid-tier iron ore producer. "
"Given the nature of the asset the capital costs are estimated to be substantially lower than would be normally associated with developing a similar sized project from scratch. As the project restarts operations, it is hoped it can move rapidly forward to revenue generation by Q4 2019, and to see the mine fully operational in 2021," he said.