Metal Tiger has invested a further US$1.1 million in the 50%-owned Botswana focused explorer Kalahari Metals. 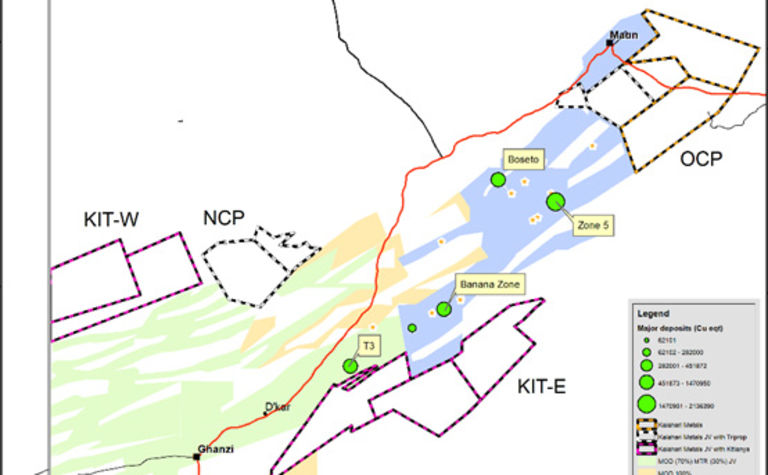 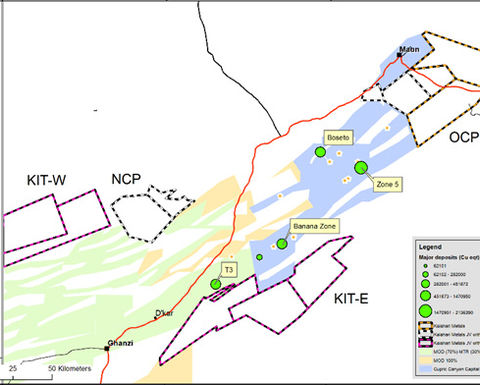 The investment, for which Metal Tiger will use existing cash resources, is expected to fully fund first round drilling at Kalahari's Ngami and Okavango copper projects.

It will also increase Metal Tiger's share in Kalahari to 59.81%, although this will fall back down to 53.17% once Kalahari finishes its purchase of Kitlanya, which is conditional on change of control consent being obtained in Botswana.

Despite the increase in its shareholding, Metal Tiger said Kalahari was not to be treated as its subsidiary.

Kalahari has already started the cutting of access tracks for the 2,100m diamond drill programme at the projects, with mobilisation of drill rigs planned in the next week.

Meanwhile, Metal Tiger also released its audited results for 2018, saying it had recorded a loss of about £4 million (US$5 million) before tax, despite the gain on the sale of its 30% interest in MOD Resources' T3 copper project, partially due to the decline in the MOD share price between the recorded gain and the financial year end.

The company sold its interest in T3 in July in exchange for shares, options and royalty interests amounting to £16.8 million, generating a profit at the time of £12.5 million.

CEO Michael McNeilly said the sale of T3 had set the group up for potential future success through its increased footprint in the prospective Kalahari Copper Belt, while eliminating the cash exposure associated with funding T3's development.

"2018 was a transformational year for the group with significant progress being achieved across our investment portfolio… We have continued to make good progress in 2019 across both our direct projects and direct equities divisions and look forward to further value realisation across our portfolio," he said.