Red-ink year for US Global Investors

Investment firm US Global Investors, headed by CEO and chief investment officer Frank Holmes, has reported net earnings for the 2019 financial year ended June some US$4 million below the prior-year level, as unrealised losses and dwindling revenue weighed on the bottom line. 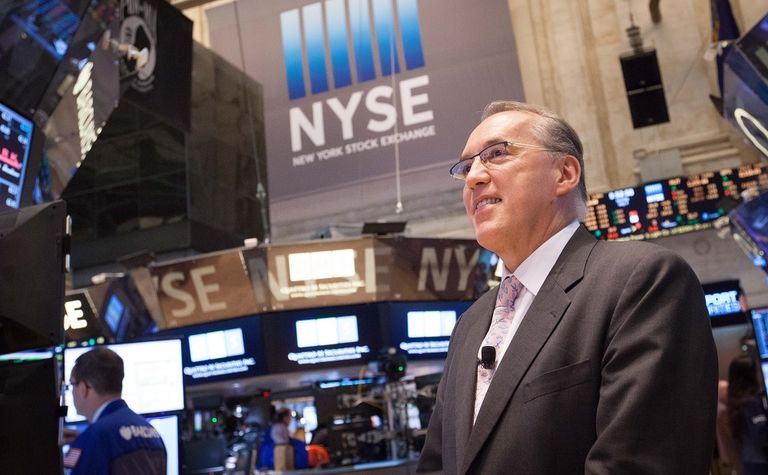 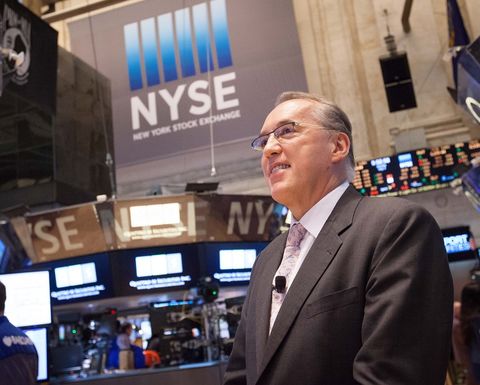 The company said the net unrealised losses on corporate investment recognised in the most recent fiscal year totalled about $1.8 million, just more than half of the total loss.

Assets under management for fiscal 2019 fell 22.6% year-on-year to $564 million versus $729 million in fiscal year 2018, mainly thanks to shareholder redemptions and market depreciation. As a result, operating revenues for the period fell 21.5% to a hair below $5 million.

Holmes said challenges in the mutual fund market persisted, but gold's recent run had put wind in its sails.

"Investor appetite for passively managed funds, including exchange-traded funds, continues to accelerate, making it increasingly challenging for active management to attract and retain assets," he said.

According to Morningstar data passive funds had their best month of 2019, collecting $68.6 billion. In contrast, active funds lost about $22.5 billion to outflows.

Bucking the trend was US Global's own Gold and Precious Metals Fund (USERX), which enjoyed an increase of about 4.6% due to net shareholder purchases for the twelve-months period.

Gold, historically used as a portfolio diversifier in times of economic and geopolitical uncertainty, saw a healthy surge in investor demand in the first half of the year, with its price rising about 8.6% through June 30, from $1,312-$1,425/oz.

"I'm very proud to say that USERX had a five-star rating from Morningstar for the five-year period in the equity precious metals category as of June 30, and a four-star rating for the three-year and 10-year period as well as overall," he said.

Further, the firm's US Global GO GOLD and Precious Metal Miners ETF (GOAU) performed put in a strong performance in the first half, gaining 23.42% in the six months through June 30, outperforming the S&P 500 Index, which gained 18.54%. The ETF, which is rules-based and recalibrated every quarter, celebrated its two-year anniversary at the end of June.

"It's done exactly what we designed it do. We believe in the GOAU story, and we've recently upped our marketing efforts for the fund, having met with a number of institutional investors at the NYSE in June to introduce—or, in some cases, reintroduce—them to the ETF," Homes said.

US Global, which also has diversified positions in across the cutting-edge precious metal and cryptocurrency mining industries with positions in GoldSpot Discoveries and HIVE Blockchain Technologies, said the crypto market remained volatile at best.

The company has continued to pay monthly dividends for more than 10 years, and the board most recently authorised a monthly dividend of 0.25c per share from July through September, when the board will consider whether to continue the dividend.

US Global's New York-quoted equity (NasdaqGS:GROW) has gained about 70% in the year to date despite a near-14% sell-off as at Friday morning to $1.80. With about 13.06 million shares outstanding, the company has a market capitalisation of about $29.2 million.