"Consideration [for new graphite claims is] $20 and 1.95M common shares" 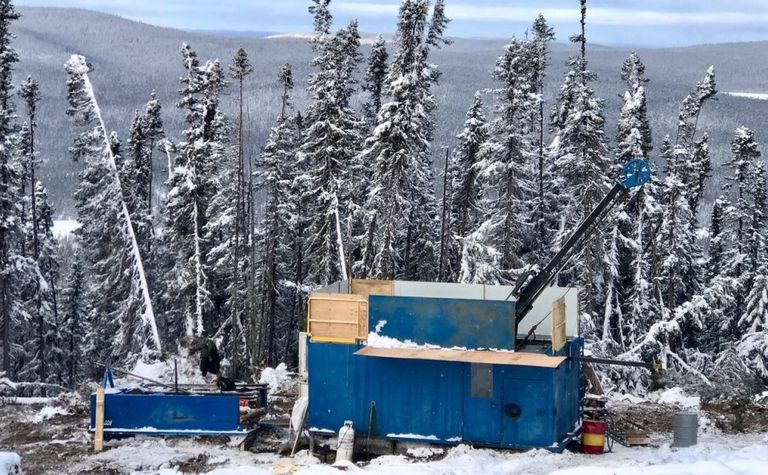 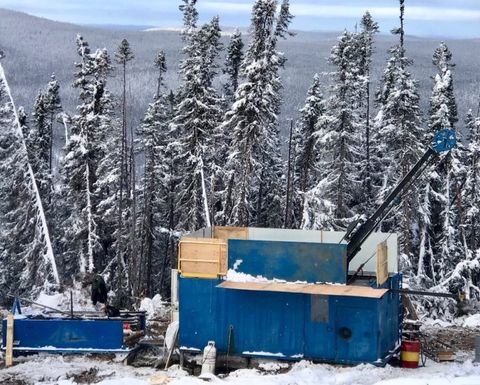 It acquired the new claims from a company controlled by Contigo Resources and Graeme Sewell, who would receive $10 and 450,000 shares, and $10 and 1.5 million shares respectively.

"By acquiring property which hosts additional known surface-exposed graphite proximal to our existing ground, we substantially increase the number of prospects that could support our hub-and-spoke mining feed model, which envisions an integrated graphite production scenario that depends upon shallow production from multiple podiform deposits," president and CEO Tom Yingling said.

"We are confident Lac Gueret South will figure into the emerging Lac Gueret graphite production camp in the near future," Yingling said at the time.

Its share price has softened over the past year, as have graphite prices on oversupply fears and trade tension issues.

Berkwood shares have ranged from C13c in October to a 52-week low of 3c last month.