Ghana-focused gold hopeful Azumah Resources has fired back at its largest shareholder and joint venture partner’s hostile all-cash takeover, declaring the move by Ibaera Capital opportunistic and far below what it had signalled it was prepared to pay for control of the multi-million-ounce Wa gold project. 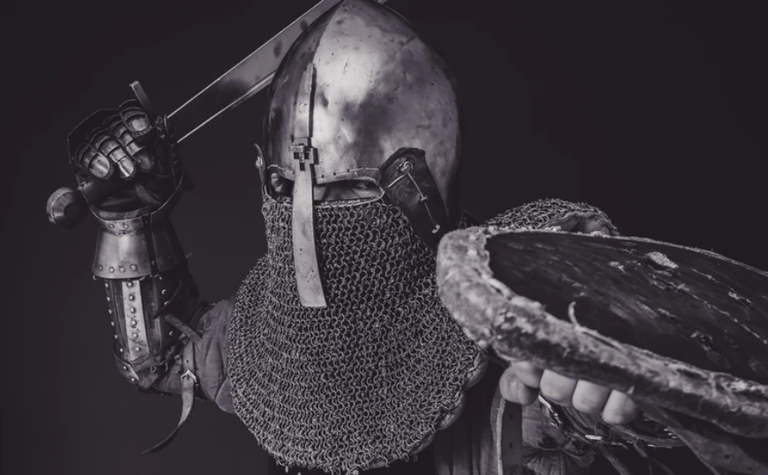 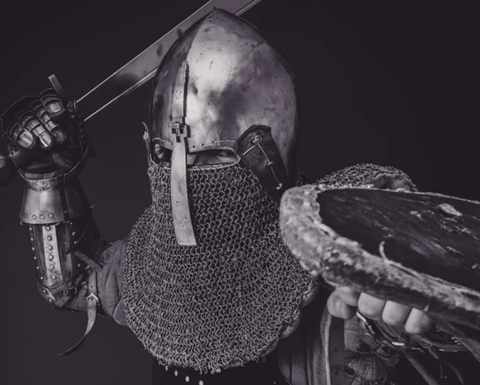 It also confirmed Ibaera had sought greater control over the 2.8Moz project, including a scheme of arrangement proposal with just two days to respond before it turned hostile.
Azumah asked for time to formulate its response, but was met with radio silence from Ibaera, which then launched its unconditional takeover bid that values the junior at about $22 million.
While the board reviews the offer, it has urged shareholders to take no action, saying shareholders will have plenty of time to consider its response and consider their options.
Azumah has also pointed out the Singapore-based private equity concern was prepared to pay up to 3.7c per share in a lower gold price environment in 2018, but was now only offering 2.8c in its bid.
"The board considers the offer to be highly opportunistic, particularly given recent strength in the gold price, the pending feasibility study on the project and the upside potential from the underground discovery at Bepkong identified this year," Azumah said.
Ibaera's last substantial shareholder notice shows it has 22.5% of Azumah, including both pre-bid acceptances from some sellers, such as Ausdrill (Parenti), and recent buying on market when Azumah shares have been around 1.4c
Ibaera has reportedly expressed frustration at the pace of development, but is the project manager and owns 42.5% of Wa today.
The Wa project has 1Moz in reserves that are subject to a feasibility study due in early 2020, reportedly delayed from late 2019.
Azumah shares rose to 2.8c on Wednesday, and were steady this morning.