Canadian copper producer First Quantum Minerals says it is in talks to sell a minority stake in its Zambia-based assets including the Kansanshi and Sentinel mines and mills, but is unaware of a takeover bid or change-of-control transaction. 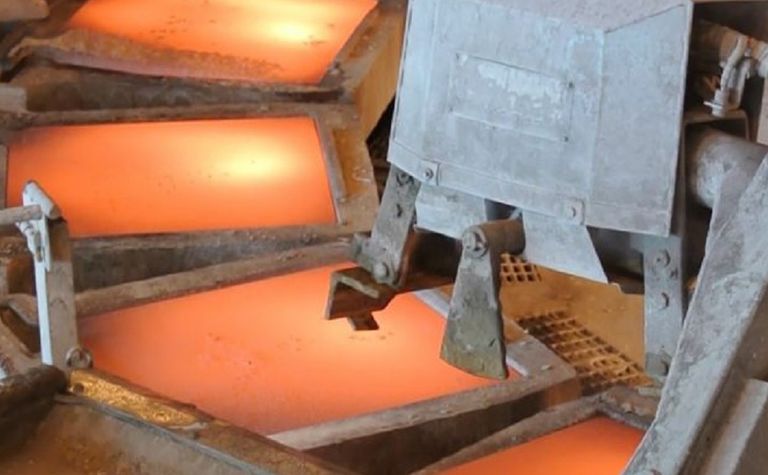 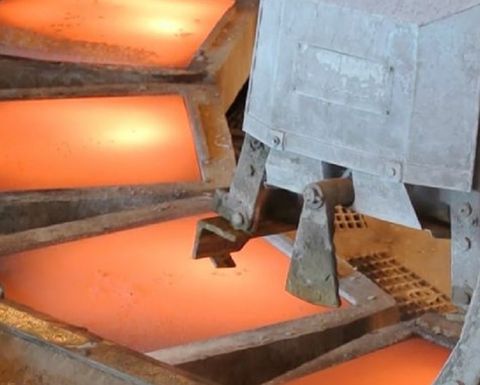 First Quantum Minerals says it is not considering any takeover proposals

The Toronto-based miner on Monday refuted Bloomberg reports last week saying the company was drawing preliminary takeover interest from global miners after losing half its value over the past five years. First Quantum's shares had gained about 20% since Thursday after the Bloomberg report surfaced, and dropped substantially Monday when the miner said there was no takeover proposal on the table.

The Bloomberg report said the company was in discussions with Chinese firm Jiangxi Copper for a potential sale of a minority stake in its Zambia copper assets, or more.

First Quantum has been active in Zambia of late. It said in July it had reached a settlement with the Zambia Revenue Authority on a $7.6 billion bill received in March 2018 for an assessment for import duties. The Zambia Chamber of Mines also recently flagged the high tax burden on mines as unsustainable and uncompetitive, after the jurisdiction increased its sliding scale for royalties of 4%-6% by 1.5% and introduced a new 10% tax when the price of copper exceeds $7,500/t.

The company is currently finishing construction of its US$6.7 billion Cobre Panama mine on the Atlantic coast of Panama, which remains on track to produce between 140-175,000t copper in 2019, with more than 80% of production expected in the second half of the year. Production is expected to ramp up to more than 375,000t/y copper under an expanded operation from 2023 onwards.