Independent shareholder advisory firms ISS and Glass Lewis & Co have signalled their support for the improved Pala Investments-Cobalt 27 Capital takeover deal, urging Cobalt 27 shareholders to vote for the transaction during a special meeting scheduled for October 11. 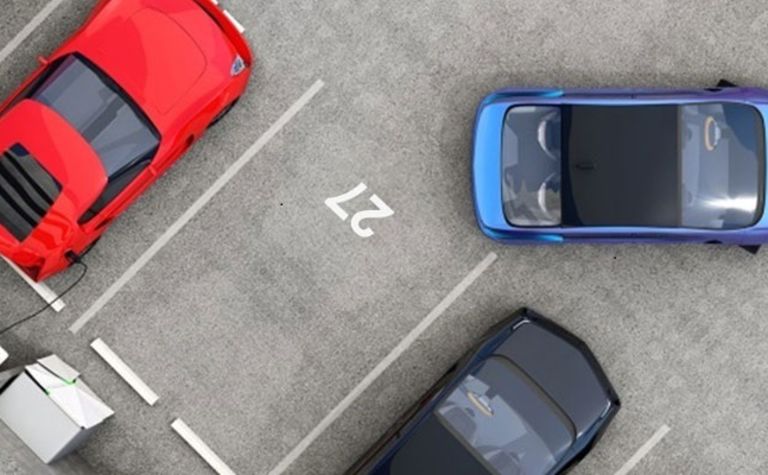 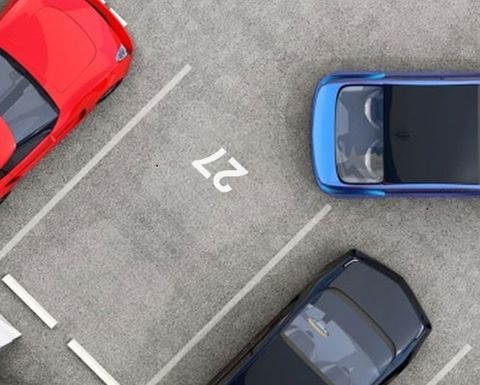 "In light of the premium paid to Cobalt 27 shareholders and the fact that the cash component delivers immediate liquidity and value certainty in a volatile cobalt market. Cobalt 27 shareholders, through their ownership of shares of Nickel 28, will continue to be exposed to the electric vehicle space, the repayment of debt paid by the purchaser, the fairness opinions provided and the ability to respond to superior proposals, shareholder approval of this resolution is warranted."

Following a review of the new arrangement agreement, Glass Lewis reversed its previous recommendation and is now saying Cobalt 27 shareholders should vote for the arrangement.

Under its revised terms, Pala has increased the cash payment to C$4 per share, up from C$3.57, adding US$23 million (C$30 million) to the deal that created Nickel 28 Capital, which is designed to retain Cobalt 27's existing nickel-focused assets. However, Pala decided to keep a 9.9% stake in Nickel 28, not the 4.9% the previous deal offered.

US-based shareholder Anson Funds, which previously opposed the deal, has also recently added its support to the improved offer tabled by the Swiss-based private equity firm.

However, not all shareholders believe the improved offer is much of an improvement.

Analyst Peter Arendas said given the current nickel and cobalt market conditions, the revised offer was "even worse than the last one".

Since the announcement of the original offer, nickel prices increased by more than 50% and cobalt prices increased by 36.5%, which back-of-envelope calculations show adds $27.6 million to Cobalt 27's physical cobalt inventories and improved the NPV (5%) of its Voisey's Bay cobalt stream by $56.4 million since June 18.

"But the new offer is only 3% higher than the last one," Arendas said in an online investment forum.

"The main change is the 12% increase in the cash portion of the deal. It will be interesting to follow the results of the shareholders meeting. I don't see any good reason why Cobalt 27's investors (especially the long-term ones) should vote for this deal," he said.