Zijin to acquire Freeport assets in Serbia in US$390M deal

Zijin Mining (HK: 2899) is set to take full control of the Timok copper-gold project in Serbia after striking a deal worth up to US$390 million with Freeport-McMoRan (NYSE: FCX). 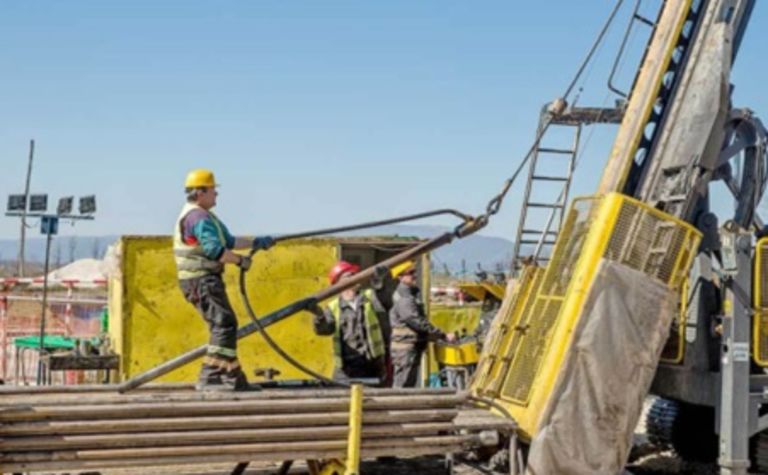 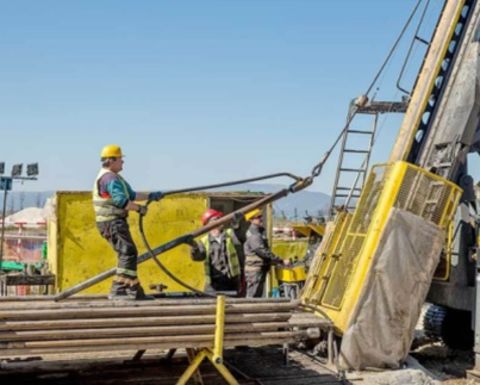 China-based Zijin had gained 100% of the project's Upper Zone and was set to have a 46% stake in the Lower Zone, following a feasibility study, after completing its acquisition of Nevsun Resources in March.

Freeport-McMoran held the remainder of the Lower Zone, which Zijin said yesterday it would acquire, along with five exploration licences, for an initial purchase price of $240 million plus up to $150 million in payments representing 0.4% of net proceeds once the Lower Zone started production.

Zijin said the deal would benefit "the unified planning, construction and operation of the Upper Zone and the Lower Zone of the Timok copper-gold mine".

It said the Upper Zone was expected to start production in 2021.

A feasibility study had outlined a 13-year mine life for the Upper Zone with an average annual production of 77,300 tonnes of copper and 2.12 tonnes of gold, Zijin said.

Zijin said the acquisition would boost the company's total controlled resources volume on an equity basis by 15.59% for copper and 9.3% for gold.

It expected the transaction to be completed no later than February 29, 2020 and be "mainly self-financed by Zijin Europe".

Freeport had not issued a statement on the deal at the time of writing.

The US-based copper major has an exploration joint venture in the Timok magmatic complex with Mundoro Capital (TSXV: MUN), where it can earn up to 75% of the project by funding up to $45 million on exploration within five years.

Freeport shares closed 2.6% higher in New York yesterday while Zijin gained more than 3% yesterday and was up slightly in morning trade again today.