Anglo American’s potential takeover of UK fertiliser developer Sirius Minerals would not jeopardise the major’s Baa2 rating, but it would weaken the company’s free cash flow and increase its risk profile for a number of years, ratings agency Moody’s said Thursday. 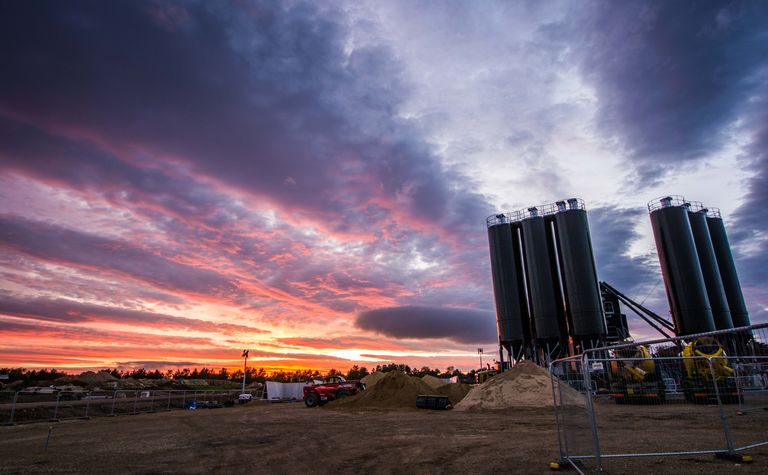 Sirius' Woodsmith mine is located near Whitby in North Yorkshire, the UK

Moody's said its view on Anglo's rating was based on its assumption that the company "will continue to adhere to its stated financial policy of maintaining net debt/EBITDA below 1.5x through the cycle, as calculated by the company".

Moody's said it would only consider a re-rating if the ratio increased to 2x or more "and if its (CFO - dividends)/debt metric falls below 30%, both on a sustained basis".

"The company currently has ample headroom in the Baa2 rating as we estimate that its Moody's adjusted debt/EBITDA was at 1.1x and (CFO - dividends)/debt stood at more than 45% at the end of 2019,"

It said the increased risk stemmed from "the very material capital investment needed over the next few years to complete the Sirius polyhalite mining project".

Anglo has already committed to heavy spending on its Peruvian Quellaveco copper mine project in 2020, and the fact Sirius has previously said peak investment in the Woodsmith mine won't take place until after 2021 means "potentially a multi-year period of elevated capital investments," said Moody's.

"In addition, having to manage two large greenfield mining projects potentially at the same time - even if peak capital investment does not occur simultaneously - would not only result in material investment cash outflow and reduced and potentially negative free cash flow generation for a number of years but could in our view also stretch Anglo American's management resources."

Moody's also echoed the thoughts of a number of other analysts in highlighting the risks inherent in a project with a unique technical design "and the fact that the market for its output product polyhalite is only emerging and not yet fully established".

While most analysts acknowledged the project could generate significant IRR in the long term, the prevailing sentiment was one of surprise and slight scepticism.

S&P puts miner on CreditWatch negative due to Woodside deal