Canadian royalty and streaming firm Maverix Metals has received a US$12 million fillip in connection with its acquisition of a portfolio of royalties from major Kinross Gold, the company says. 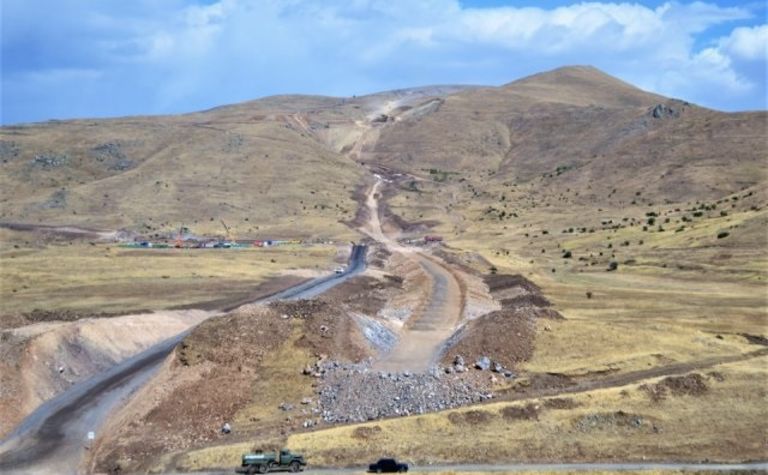 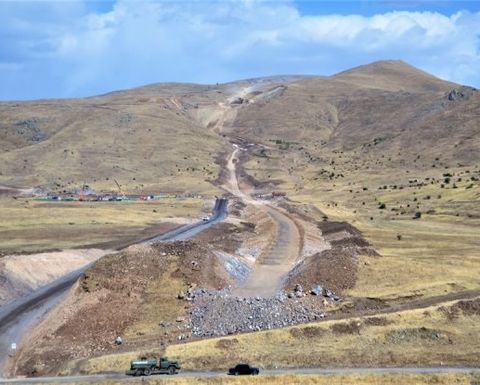 Maverix Metals is mulling a write-down of the carrying value of a stream on Lydian International's stalled Amulsar project, in Armenia

The Vancouver-based company in December announced the cash-and-scrip transaction, but said certain royalties remained subject to rights of first refusal, including a 2% net smelter return royalty held on the Hammond Reef project operated by Brett Resources, a subsidiary of Agnico Eagle Mines.

The company said it had now completed the acquisition of all the other royalties that were subject to restrictions on transfer.

The company also owns a fixed payment stream on the Amsular gold project in Armenia, where it currently holds a carrying value of C$18.9 million associated with the stream.

Maverix said it was continuing to monitor the situation.