Gold producers Centamin and Endeavour have abandoned plans to merge, with the former pointing to a lowball offer and the latter citing a lack of information provided during the due diligence process. 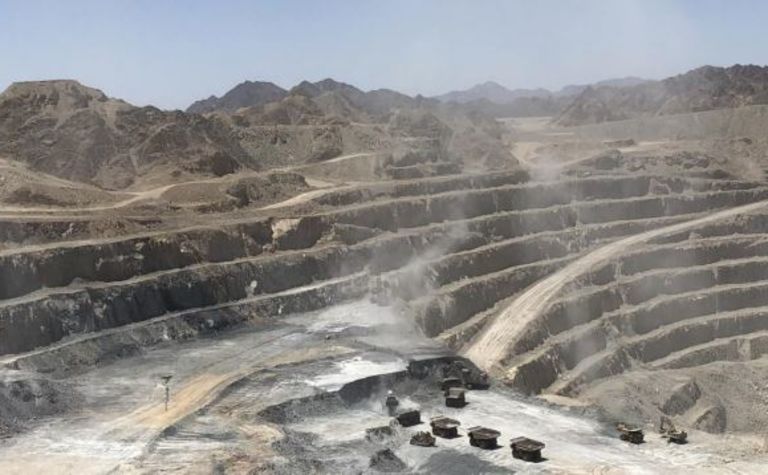 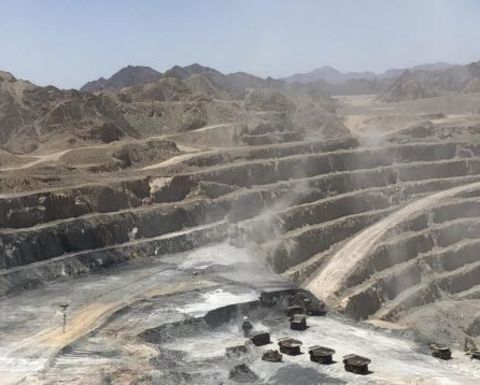 Centamin's Sukari mine in Egypt

Centamin said in a statement on Tuesday the £1.47 billion offer from Endeavour "materially undervalued Centamin and its prospects".

"After a period of constructive engagement, Centamin and Endeavour have not reached agreement on value and have therefore terminated discussions. We are highly confident in our growth strategy, which includes but is not limited to value-accretive diversification," said Centamin's deputy non-exec chairman Jim Rutherford.

While Centamin said its decision to reject the offer followed "a comprehensive and reciprocal due diligence process", the Canadian company clearly saw things differently.

"The quality of information received during the accelerated due diligence process has been insufficient to allow us to be confident that proceeding with a firm offer would have been in the best interests of Endeavour shareholders," Endeavour president and CEO Sebastien de Montessus said in a statement.

A merger would have put the combined entity in the world's top 15 gold producers, with annual output of 1.2 million ounces. Market value would have stood at a nominal US$3.8 billion.

Endeavour has five operating mines across West Africa, while Centamin's sole producing asset is the Sukari mine in Egypt.