Tinka Resources has received a boost after Victor Gobitz, the GM of Peruvian polymetallic and NYSE-listed miner Buenaventura, said the Ayawilca deposit in Pasco would become a satellite mine for the company. 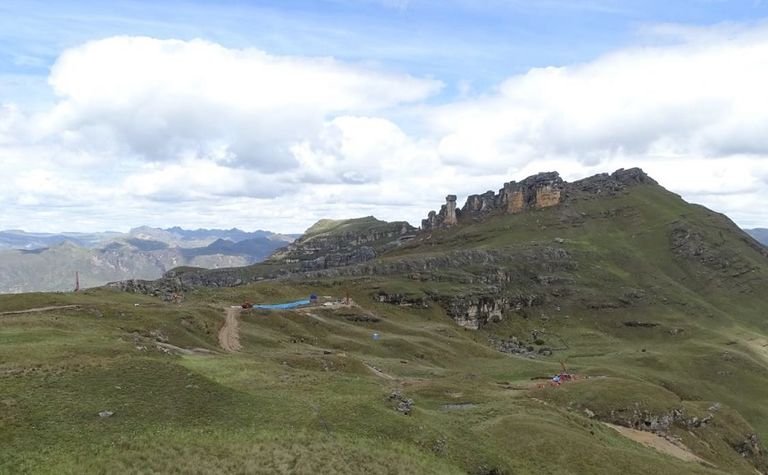 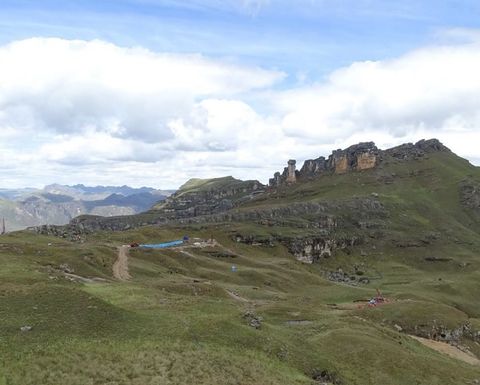 "The concept of Ayawilca is going to be developed as a satellite mine that supplies ore to Uchuchaccua and El Brocal," said Gobitz at an event hosted by the Institute of Engineers of Peru, reported local press.

Gobitz has significant experience with base metals mining as he ran the Peru operations of Milpo (now Nexa Resources) prior to running Buenaventura.

Raul Benavides, VP business development of Buenaventura and a member of the Benavides family behind the company, was nominated as a director of Tinka following the closing of a strategic C$18.5 million private placement in which the precious and base metals miner acquired a 19.3% stake in the company at a premium to market by investing $16 million.

"We look forward to advancing our Ayawilca project in 2020 with additional resource definition and exploration drilling and project development. We also look forward to Raul Benavides joining our board of directors at our upcoming AGM in February," said Tinka president and CEO Graham Carmen.

Another attractive aspect of Ayawilca is its separate tin resource, given prices for the metal have recovered to over US$8/lb since bottoming at $7/lb six months ago, although still below the $9-10/lb they were a year ago. The inferred tin resource is 14.5Mt grading 0.63% tin, 0.21% copper and 18g/t silver for 201Mlb tin, 67Mlb copper and 8Moz silver.

Shares in Tinka Resources are trading at C21c, valuing the company at $54 million.

Best hole ever a game-changer