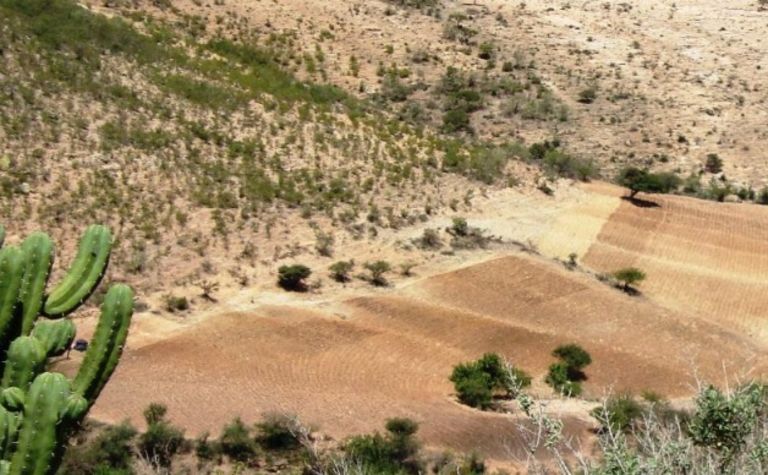 Plata Latina describes Naranjillo as "a grassroots epithermal silver-gold discovery made by the company in 2012", located on the Mexican Silver Belt about 35km southeast of the Guanajuato mining district.

Under the 2017 deal, Fresnillo paid US$1.65 million in stages and spent $3 million on exploration.

It exercised its option to buy Naranjillo in January, before the end of the three-year period, for $500,000 and granting a 3% NSR royalty.

It must make advance royalty payments of $100,000 annually until either $1 million has been paid or commercial production achieved, and has the right to buy-back the NSR for $6 million.

Fresnillo has six gold and silver operations in Mexico and this week said its Juanicipio joint venture development with MAG Silver was ahead of schedule albeit at 11.4% higher capital cost.

Plata Latina's three other exploration projects in Mexico are subject to a four-month evaluation period by The Electrum Group, under an option agreement struck in January.

The junior's shares have ranged from C2-6c over the past year and were unchanged yesterday at 2.5c to capitalise it at almost $2 million (US$1.5 million). 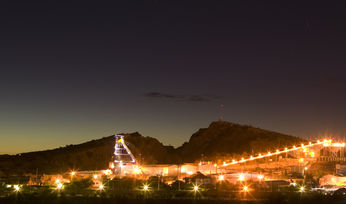 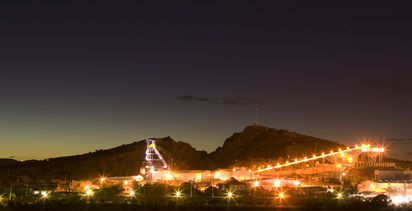