US gold major Newmont Corporation has pocketed a US$260 million windfall from selling its 19.9% stake in Continental Gold, as part of Zijin Mining group’s C$1.4 billion (US$1.05 billion) acquisition of the company. 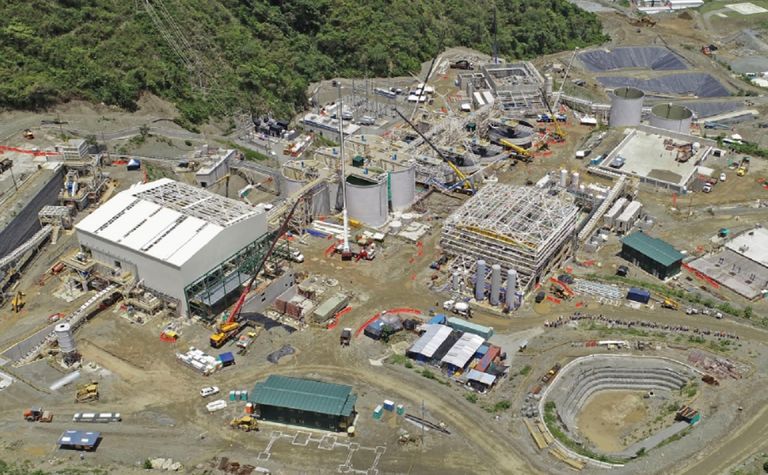 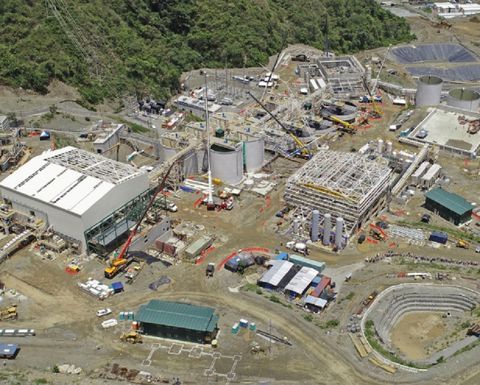 Newmont said it had sold its interest and convertible bond in Continental into a "strong bid", which helped further strengthen the balance sheet.

"Selling our Continental stake into a strong bid allowed us to generate US$260 million in cash that will support our disciplined approach to capital allocation, including strengthening our investment-grade balance sheet, investing in our highest returning projects, and returning excess cash to our shareholders," said CEO Tom Palmer.

Combined with divesting its interests in Continental and KCGM, once it completes the sale of Red Lake this quarter, the major will have generated more than $1.4 billion in divestitures in less than 12 months since closing the Goldcorp acquisition last April.

The transaction also marked the closing of Zijin's acquisition of Continental Thursday. One of China's 10 largest gold producers, Zijin made a C$5.50 offer for Continental in December to acquire the Buritica gold mine in Antioquia, Colombia, which is expected to start production in the current quarter from a high-grade underground operation.

Buritica is expected to produce about 250,000oz/y over an initial 14-year mine life at an all-in sustaining cost of about US$600/oz form a measured resource of 1.4 million tonnes grading 13.7 grams per tonne and an indicated resource of 14.62Mt grading 10g/t, in addition to considerable exploration upside in the district.

The acquisition is expected to increase Zijin's gold reserves to more than 64Moz, lifting the miner's production profile by 20% at full production.

Zijin believes the project is in line with the company's development strategy, which will "greatly increase" the company's gold sector business and profitability and enhance the company's position in the gold industry.

Continental looking at 30Moz at Buritica 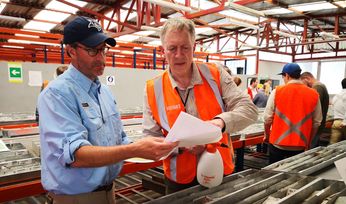 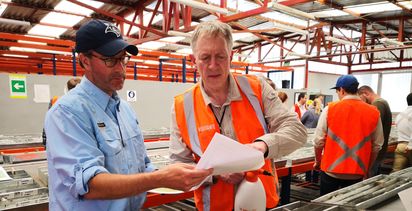