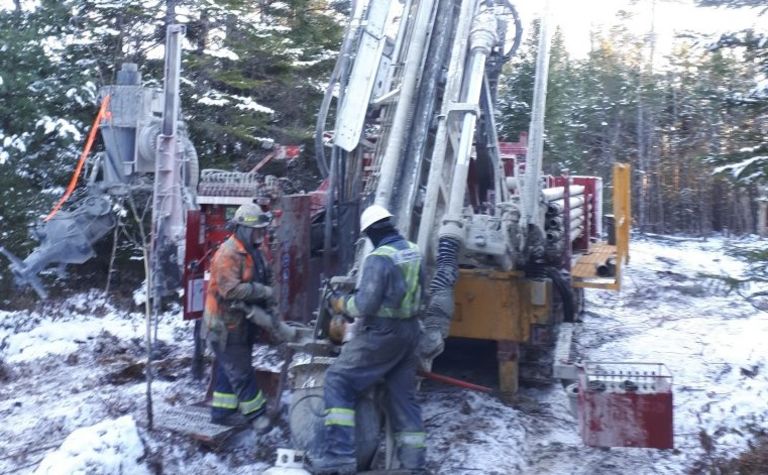 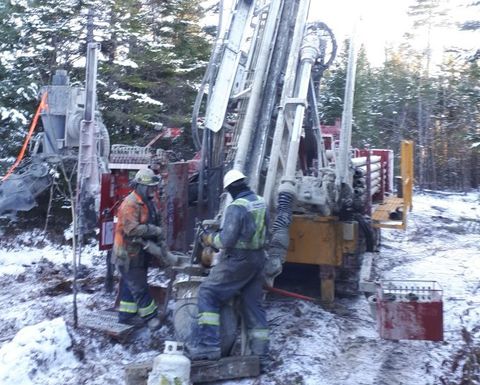 Under the proposed share exchange transaction, MegumaGold would acquire all Osprey shares and Osprey shareholders would receive one Meguma share for every two Osprey shares held.

Osprey could appoint two people to the resulting five-member board and would contribute management personnel.

"The combination of MegumaGold's commanding land position in the belt and Osprey's deposits creates a combined entity that through a continued corporate and exploration activity, would represent a go-to critical mass Canadian gold and exploration opportunity in the Meguma gold district, adjacent to Atlantic Gold's operations which was acquired by St Barbara Ltd for $722 million cash consideration in July 2019," MegumaGold president Theo Van der Linde said.

Osprey has the option to earn 100% of its five past-producing properties in Nova Scotia.

Osprey and MegumaGold shares had been in a trading halt pending the news.

They last traded at 3c and 10c respectively.

At those prices, Osprey is capitalised at $2 million (US$1.4 million) and MegumaGold, which changed name from Coronet Metals in 2018, is valued at $9.7 million (US$6.7 million). 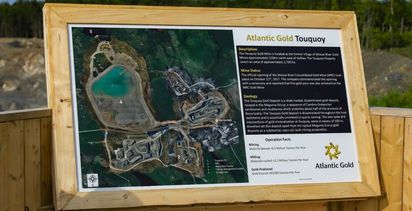 Rare earths legal tussle to be decided in Nova Scotia