Premier Gold Mines has reported a US$205 million third party offer has been made to acquire the 50% interest in the Greenstone Gold Mines partnership (GGM) it has with Centerra Gold. 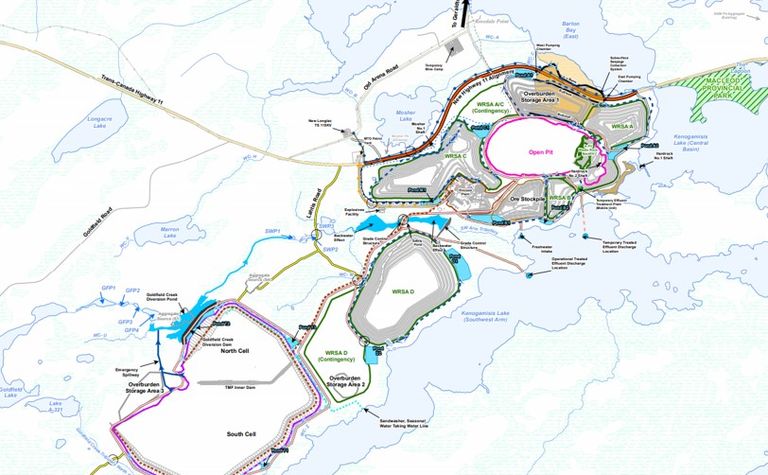 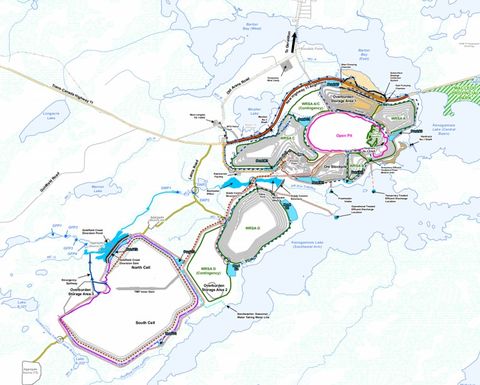 The offer is comprised of $175 million in cash and the assumption of all Centerra's obligations under the partnership agreement, including the remaining earn-in obligation of about $30 million.

GGM's main asset is the Hardrock project in Ontario, Canada, a large-scale, near permitted, mine development project.

Premier submitted the offer in cooperation and with the support of a third-party company (assignee) who has the financial capacity to both acquire Centerra's interest and advance Hardrock through construction. The assignee intends to work with Premier to assist in securing the financial resources for Premier to fund its 50% share of related mine construction costs.

"This offer should be viewed favourably by Centerra as we believe that it represents a substantial premium to the median of current analyst consensus valuations attributed to Centerra's 50% interest in GGM, full recovery of their total investment in GGM to date, and aligns with Centerra's stated focus of maximising the value of its existing operating assets over new build opportunities," said Premier president and CEO Ewan Downie.

In a research note, BMO Capital Markets analyst Andrew Mikitchook said it was "a strong offer that would value Premier's 50% share of Greenstone in excess of its current market capitalisation. We await Centerra's response".

Centerra and Premier formed an equal partnership in March 2015 to jointly develop Hardrock. However, the relationship has soured in recent months resulting in lawsuits being filed with Centerra claiming Premier failed to progress the project to feasibility stage under terms of the partnership agreement.

Centerra accepting the offer would resolve litigation scheduled for October.

According to Premier, Centerra declared in its action the 2019 Hardrock project update submitted by Greenstone could not be considered a feasibility study, yet Premier maintained the 2016 feasibility study was completed in line with its contractual obligations.

Hardrock hosts measured and indicated resources of 7.1 million ounces gold with some 5.9Moz seen as having openpit mining potential. 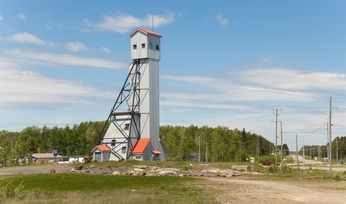 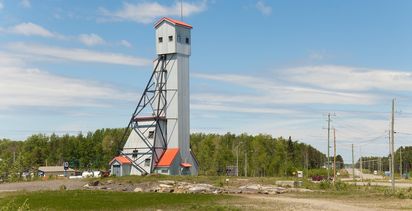 Oksut the low-cost touchstone for Centerra