Seabridge Gold (TSX: SEA) is planning to evaluate a “wealth of data” and initiate an aggressive drill programme next year at 3 Aces, after acquiring the gold project in Canada’s Yukon from Golden Predator Mining. 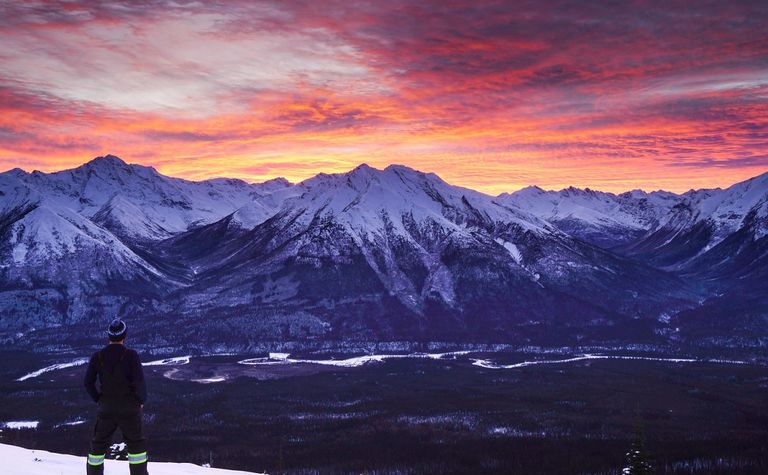 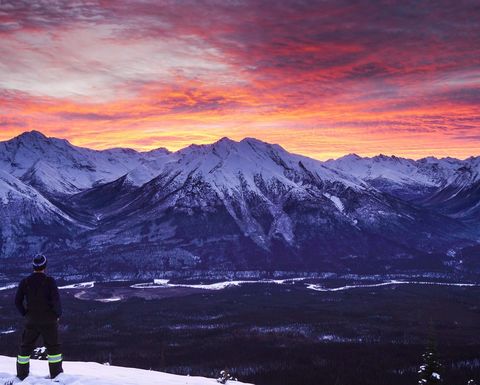 Seabridge said yesterday it had completed the acquisition, announced in March, adding to its exploration projects in North America.

Under the deal, Golden Predator (TSXV: GPY) received 300,000 Seabridge shares, worth C$6.67 million at Friday's close, and will gain future payments of $2.25 million and a 0.5% net smelter royalty.

Golden Predator CEO Janet Lee-Sheriff said yesterday the company could now focus on advancing its Brewery Creek mine to an early production decision, and also looked forward to being a Seabridge shareholder.

Seabridge said it would focus on 3 Aces' Central Core Area and said with additional exploration drilling, "the property could potentially advance to an initial resource with exceptional grade".

More than a quarter of the 300 holes drilled at the project to date had returned plus-8g/t gold, the company said.

Seabridge last week secured $9.9 million (US$7.2 million) in a bought-deal placement of flow-through shares priced at $32.94 per share, a 45.6% premium to the previous day's closing price on the TSX.

It said it planned to use the proceeds for exploration at its properties in British Columbia.

The company had closed a $14.1 million placement last month to an existing shareholder, priced at $11.75 per share, to address a tax issue and continue the legal challenge.

Seabridge sees 3 Aces as a 'first rate' exploration play with potential to host a high-grade deposit... 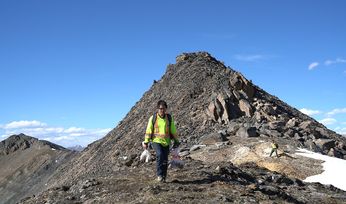 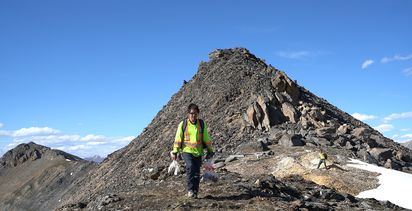