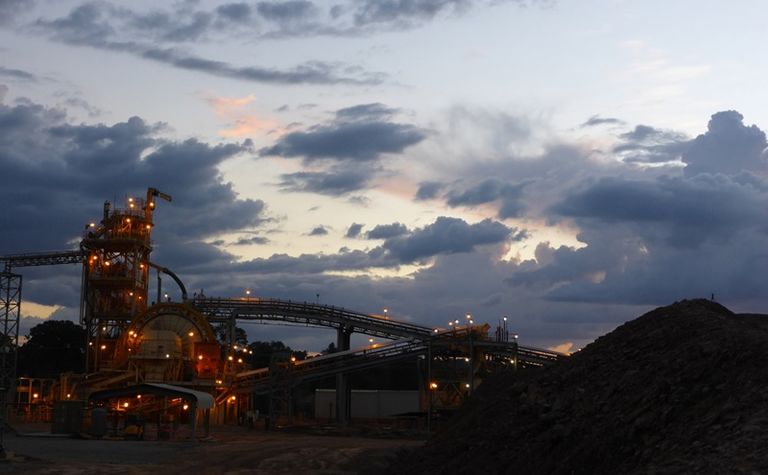 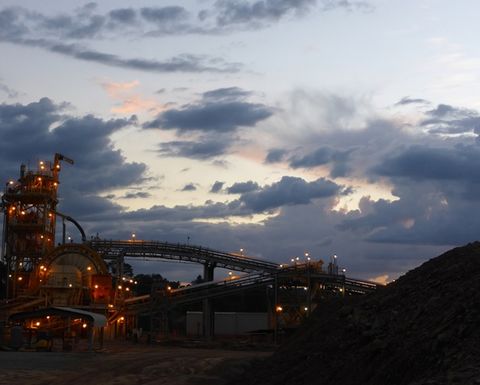 Guyana had rejected a separate, rival bid from Gran Colombia Gold in May in favour of Silvercorp's original offer.

It then agreed a sweetened deal with Silvercorp days later, after receiving an unsolicited all-cash proposal from a third party.

Yesterday, Guyana Goldfields said it had now received a binding proposal from "a foreign-based multinational mining company", offering $1.85 cash per share which valued the company at $323 million (US$239 million).

It said based on Silvercorp's closing price on June 3, the new offer represented a 35% premium to the Silvercorp arrangement, of 25c in cash and 0.1849 of a share for each Guyana Goldfields share which last month had represented consideration of $1.30 per share.

It said the "new offeror" had agreed to provide a US$30 million secured loan facility to finance ongoing operations at its Aurora gold mine and for other liquidity needs, but was otherwise "substantially similar" to the Silvercorp agreement.

Guyana said last week Aurora was expected to be in full care and maintenance by the end of this quarter.

It had flagged a funding shortfall and ore supply gap earlier this year for its troubled, flagship asset, and COVID-19 restrictions then impacted planned underground development and gold sales.

Guyana Goldfields said Silvercorp had the right but not the obligation to match the new offer by the afternoon of June 10.

It said its planned annual and special meeting scheduled for June 29, for shareholders to vote on the Silvercorp offer, would not go ahead on that date and it was applying to the Ontario Superior Court of Justice to hold its annual meeting no later than September 30.

Guyana Goldfields shares (TSX: GUY), which were trading about C$5 two years ago, hit a one-year high intraday of $1.49.