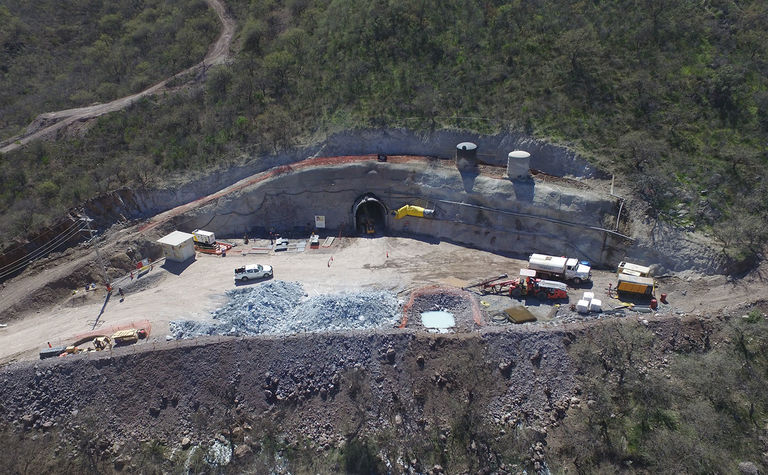 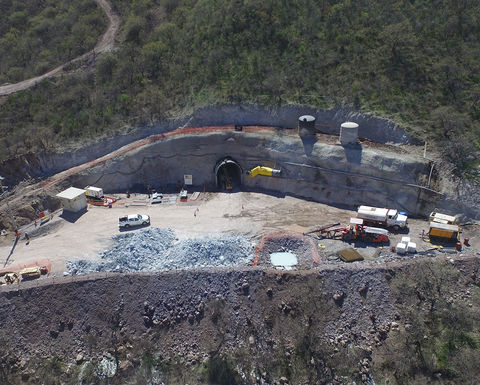 Evrim Resources and Renaissance Gold will merge to create a new royalty vehicle, Orogen Royalties, with First Majestic's Ermitano mine, in Mexico, part of its portfolio

Orogen will focus on mineral project generation with a view to creating organic royalty opportunities.

Orogen's starting portfolio will include a 2% net smelter royalty (NSR) on First Majestic Silver's Ermitano West gold deposit in Sonora, Mexico, a 1% NSR on the Silicon gold project in Nevada that is optioned to AngloGold Ashanti, and others such as a 1.5% NSR on the Cumobabi project next to Ermitano and four precious metal exploration projects in Argentina.

The proposed company had pro forma cash of US$13.5 million at the end of May.

Under terms of merger, Renaissance shares are being exchanged for 1.2448 Evrim shares to leave each company's shareholders holding an equal stake in Orogen.

"Bringing together two very successful and well-funded prospect generators with meaningful royalties creates a very strong platform from which to advance and grow our business," said Renaissance CEO Robert Felder.

Felder will become the senior VP of Orogen, with Evrim CEO Paddy Nicol assuming the CEO position. A new board will comprise four directors, two each from Evrim and Renaissance.

The proposed company's headquarters will be in Vancouver, with operational offices in Reno, Nevada, and Hermosillo, Mexico.

EMX teams up with Altus in Chile copper royalty deal