Independent advisory firms ISS and Glass Lewis have given thumbs up for the proposed SSR Mining-Alacer Gold merger, a deal aimed at creating a new US$4 billion market-cap company with long-life mines in four countries. 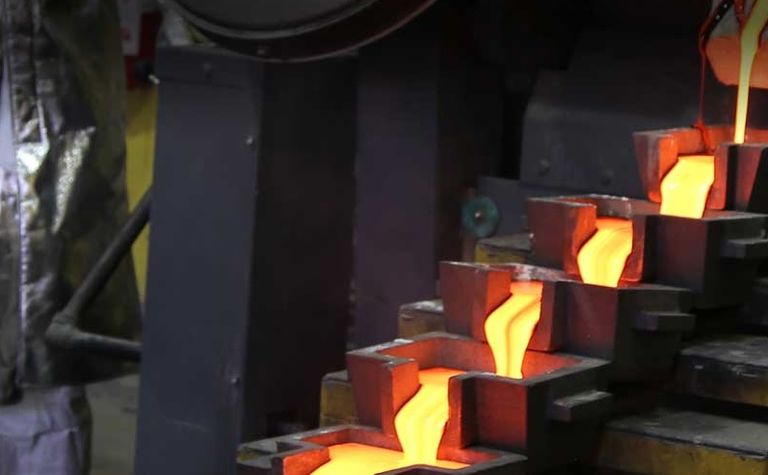 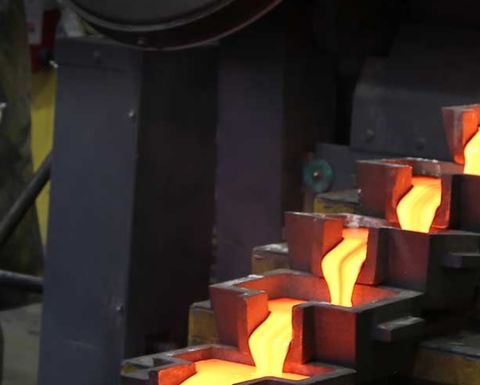 ISS concluded the deal appeared to make "strategic sense" as it would result in creating a more diversified gold producer with an experienced management team. The added expected synergies between the two asset bases, with no jurisdictional concerns warranted shareholder approval, it said.

"The combined company will emerge with a strengthened balance sheet and through ownership of SSR common shares, Alacer shareholders will continue to participate in the opportunities associated with the combined company's assets and properties," ISS said.

Glass Lewis said the opportunity was "strategically and financially compelling" and structured in a "reasonable manner" for SSR owners. "The proposed transaction represents the best path forward to enhance shareholder value at this time," it said.

The merged company will hold district-scale land packages in USA, Canada and Turkey, with a range of low capital intensity greenfield and brownfield opportunities, particularly at Ardich in Turkey and the deep sulphides at Marigold.

The balance sheet of the new entity will include cash and marketable securities of about $700 million and about $417.5 million in debt.

Officers and directors of SSR and Alacer have agreed to vote for and support the transaction.