TMAC Resources intends to seek a final order of the Ontario Superior Court of Justice tomorrow to approve the takeover by Shandong Gold Mining, after the majority of shareholders voted in favour of the deal. 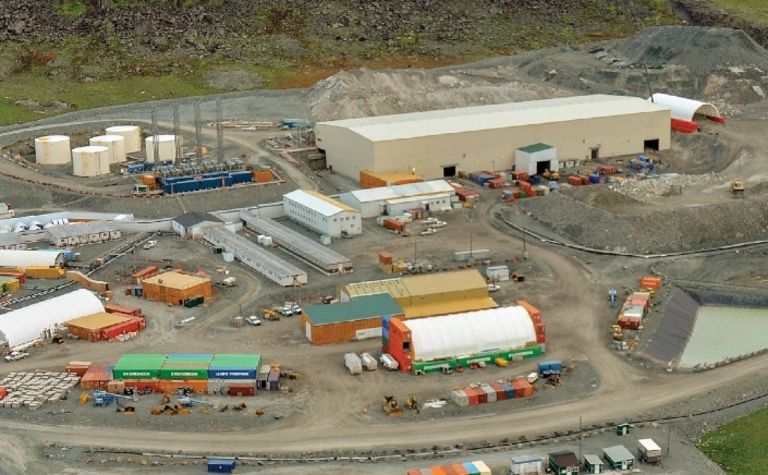 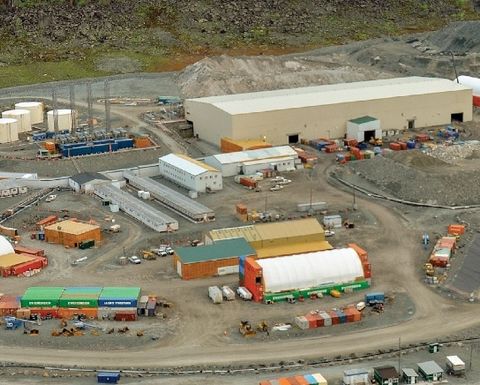 TMAC said of the votes cast last week, representing 74.9% of its shares, 97.08% were in favour of the Shandong transaction announced in May.

The Chinese company, which this month also proposed an all-cash offer for Ghana-focused Cardinal Resources, will pay C$1.75 per TMAC share.

TMAC had initiated a strategic review process in January after another disappointing quarter at its troubled, remote Hope Bay mine in Nunavut.

The operation produced 32,290 ounces of gold in the March quarter at an all-in sustaining cost of US$1,317/oz, a lower AISC than the previous period due to increases in recoveries and grade.

TMAC also announced on Friday its executive VP operations Calum Semple would join the board to replace Jacques Perron, who was recently appointed president and CEO of fellow Canada-based gold producer Pretium Resources. 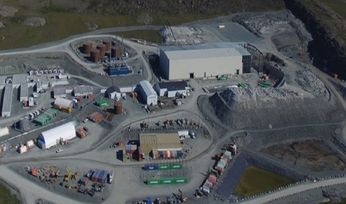 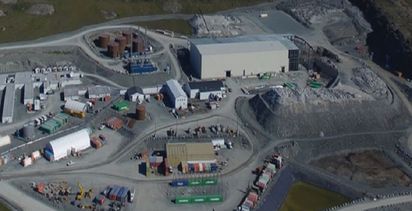